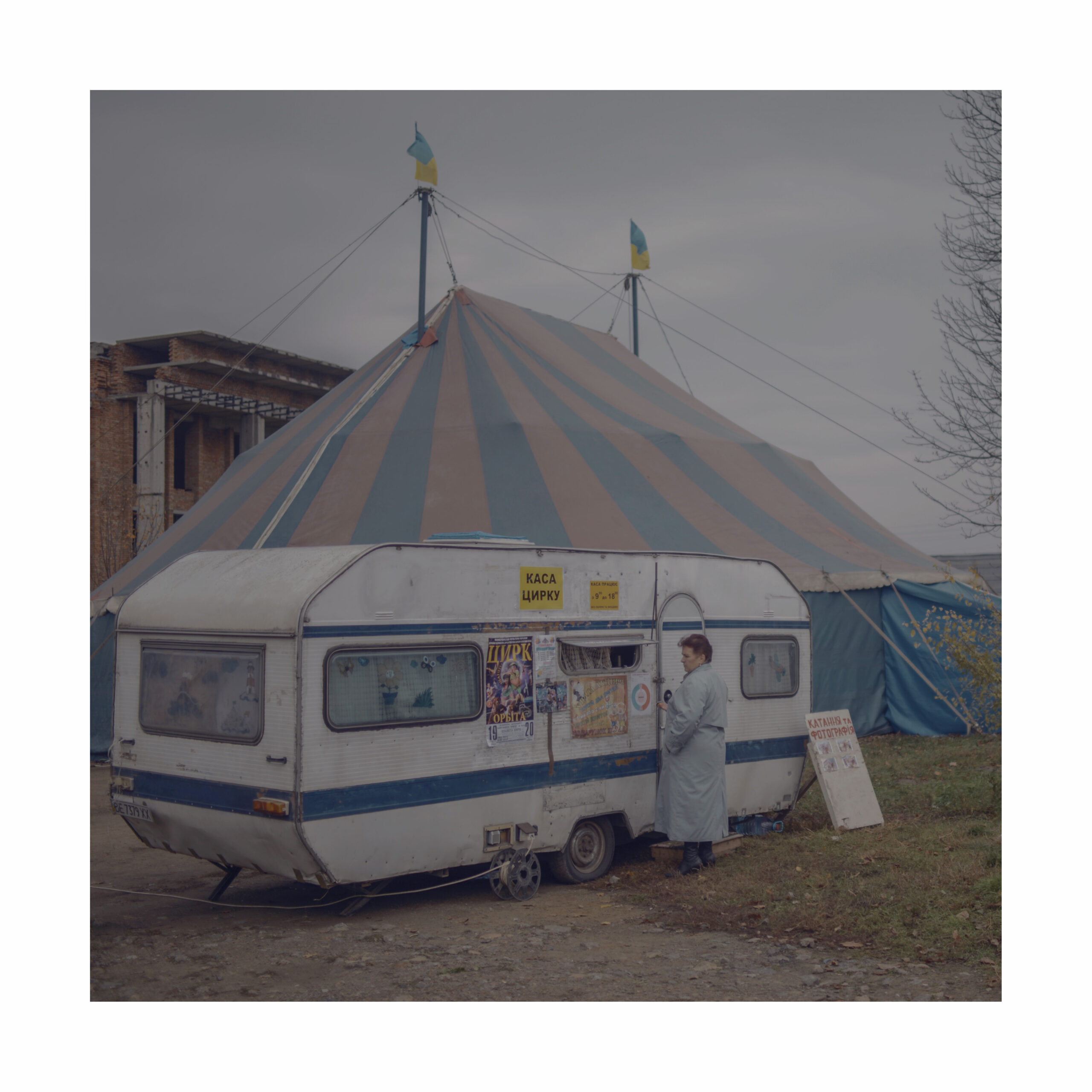 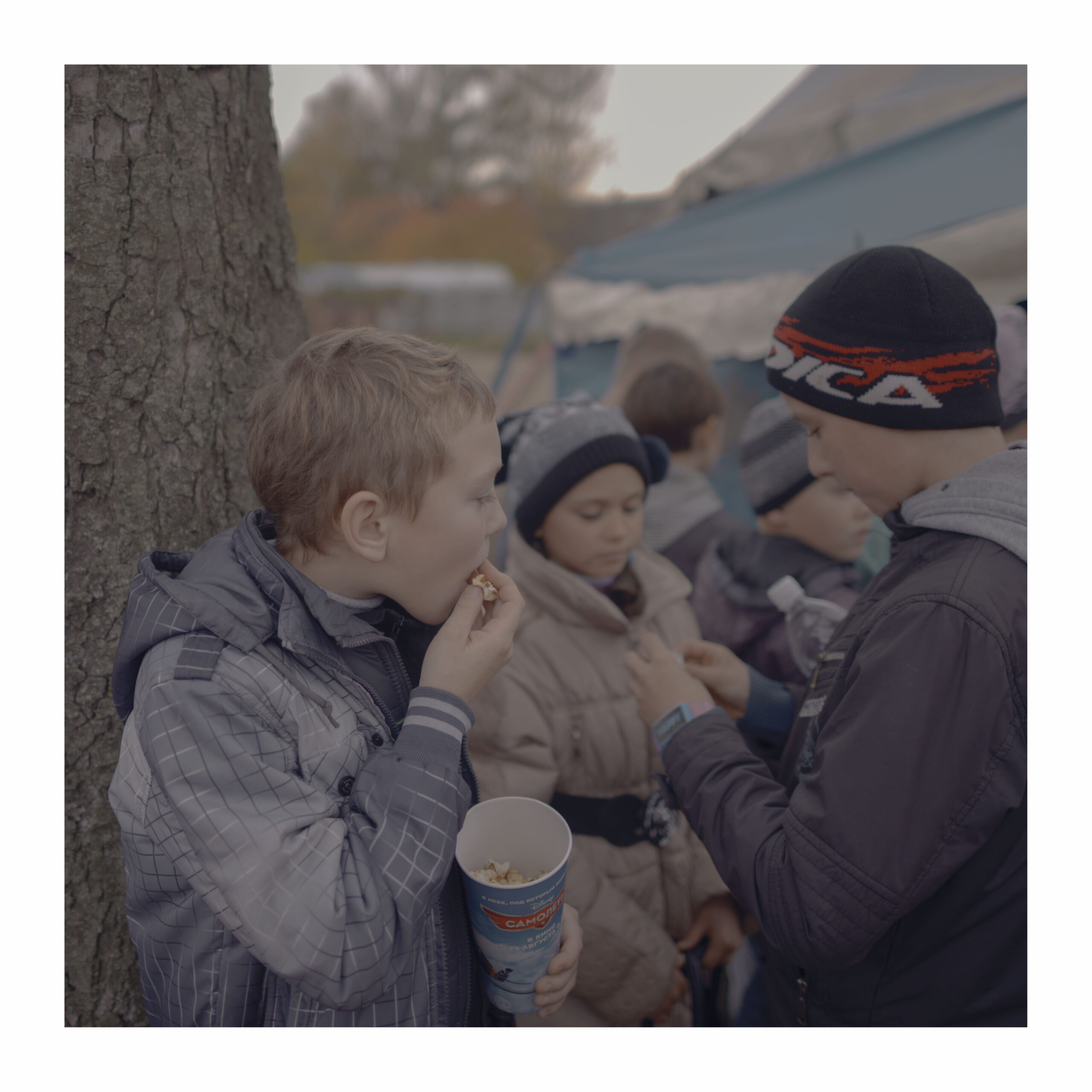 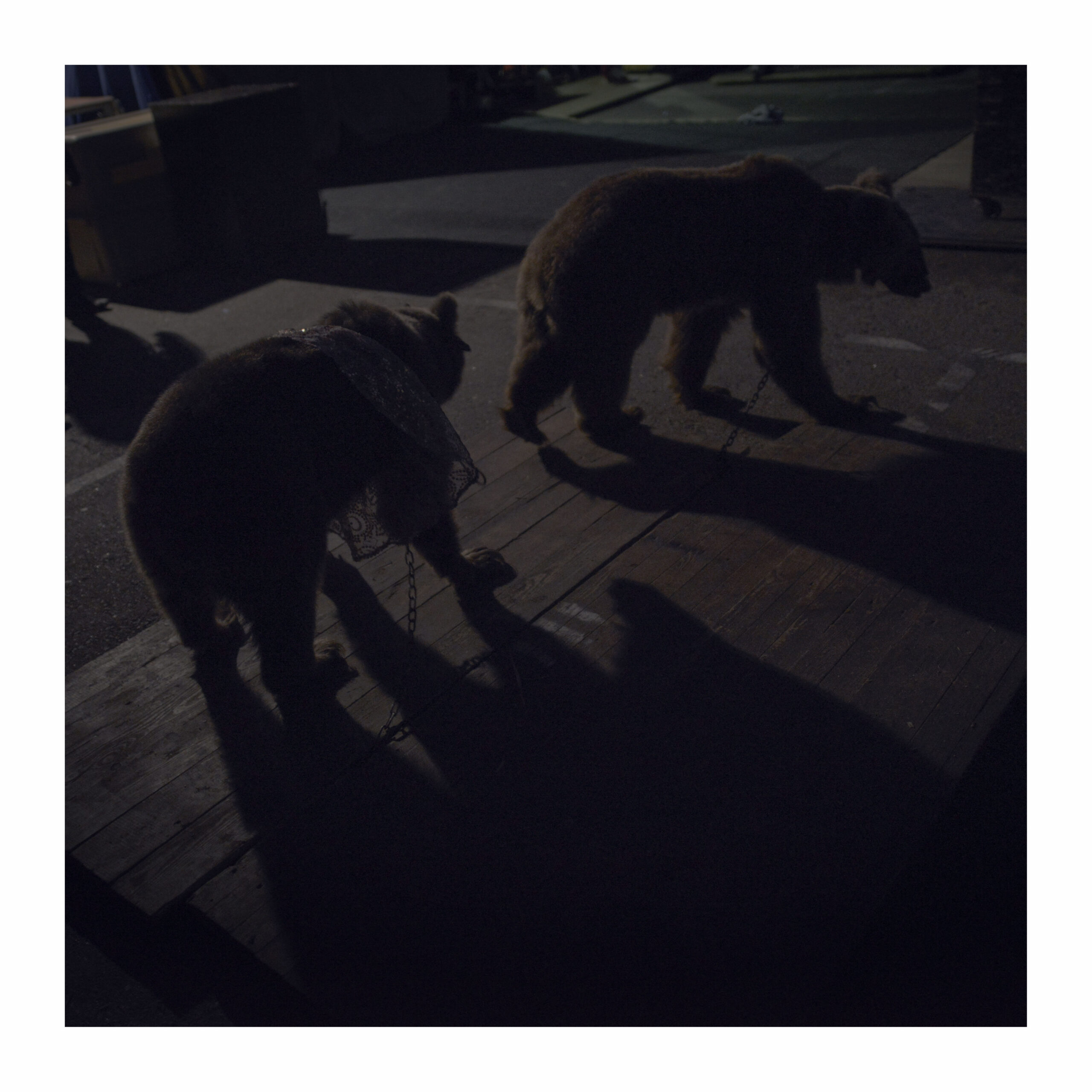 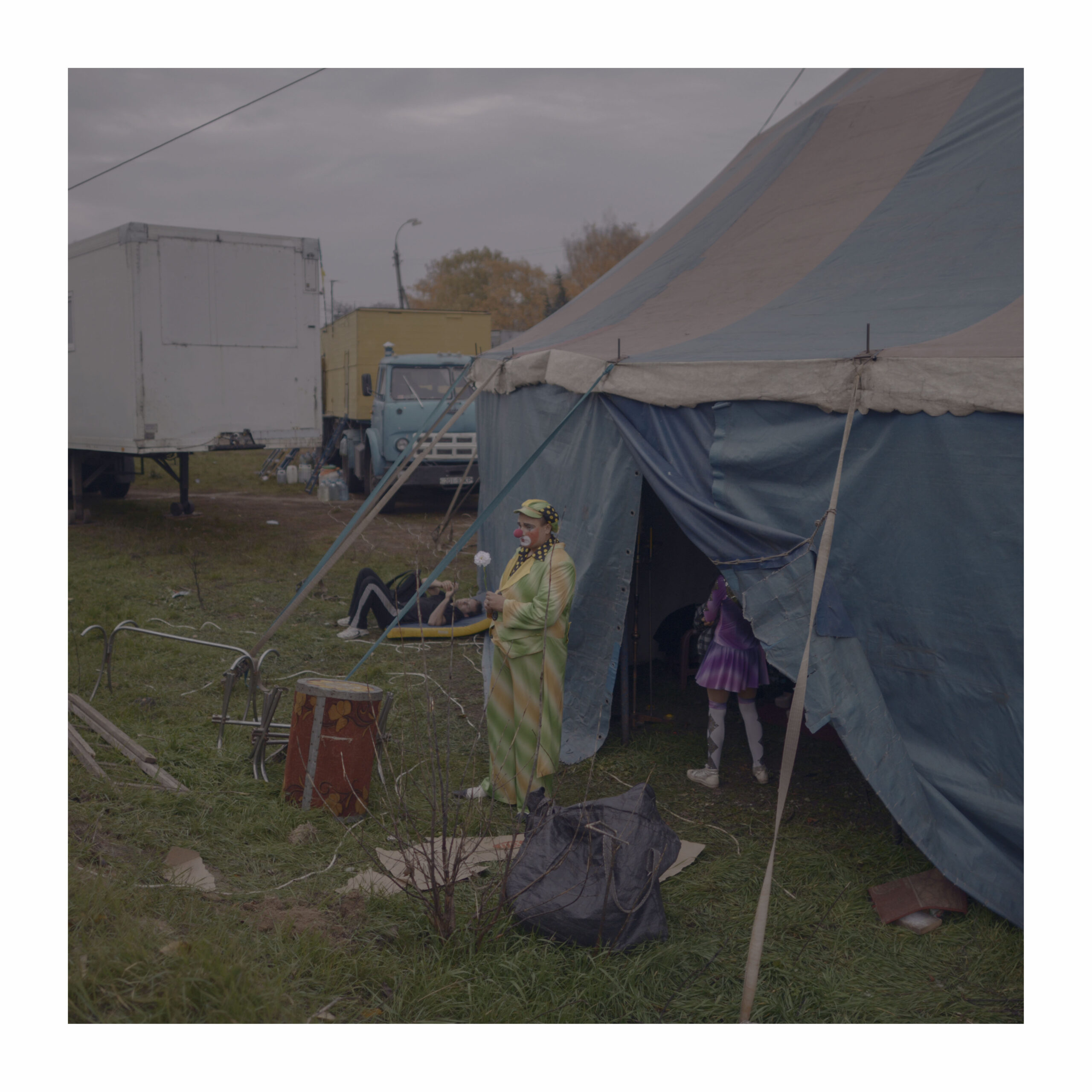 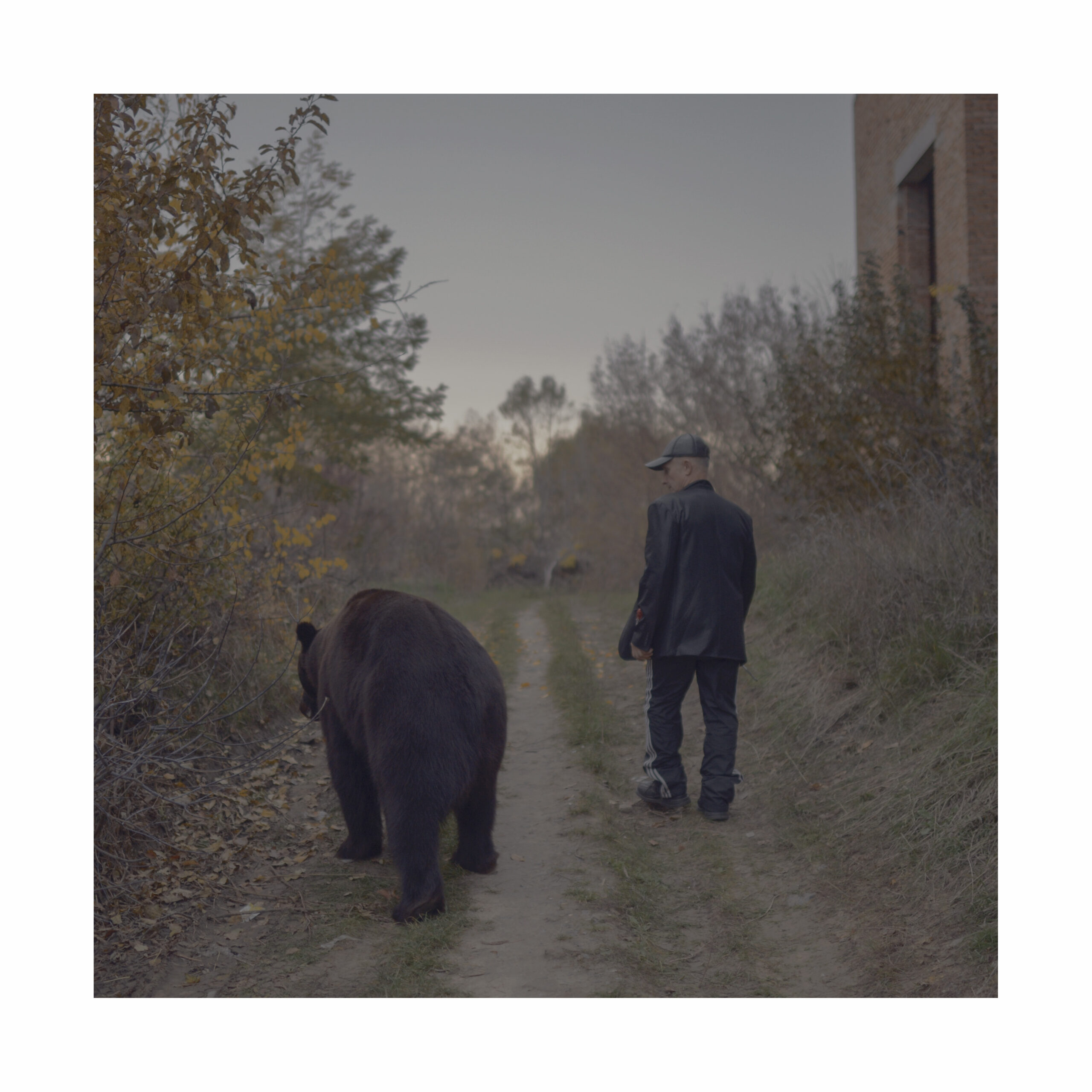 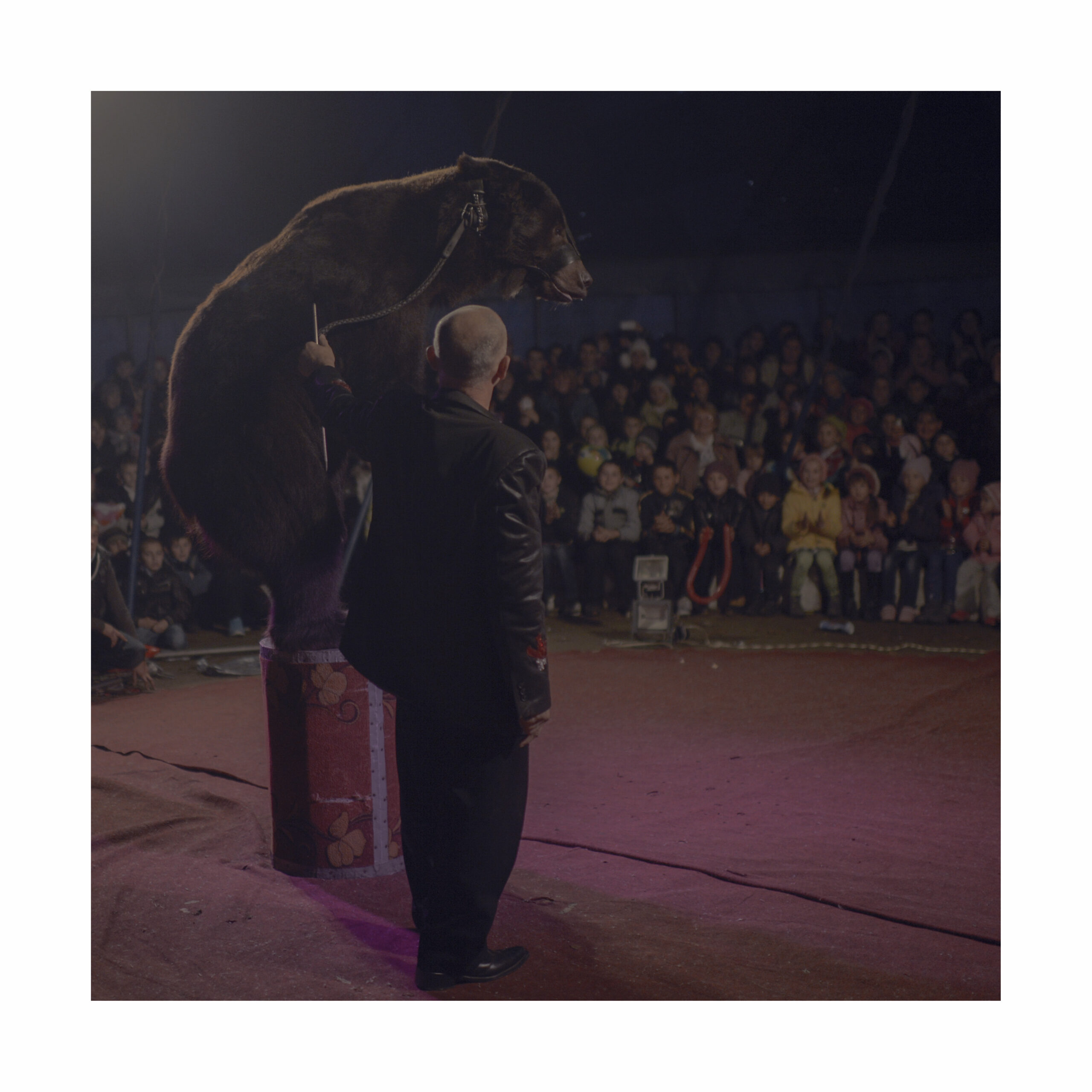 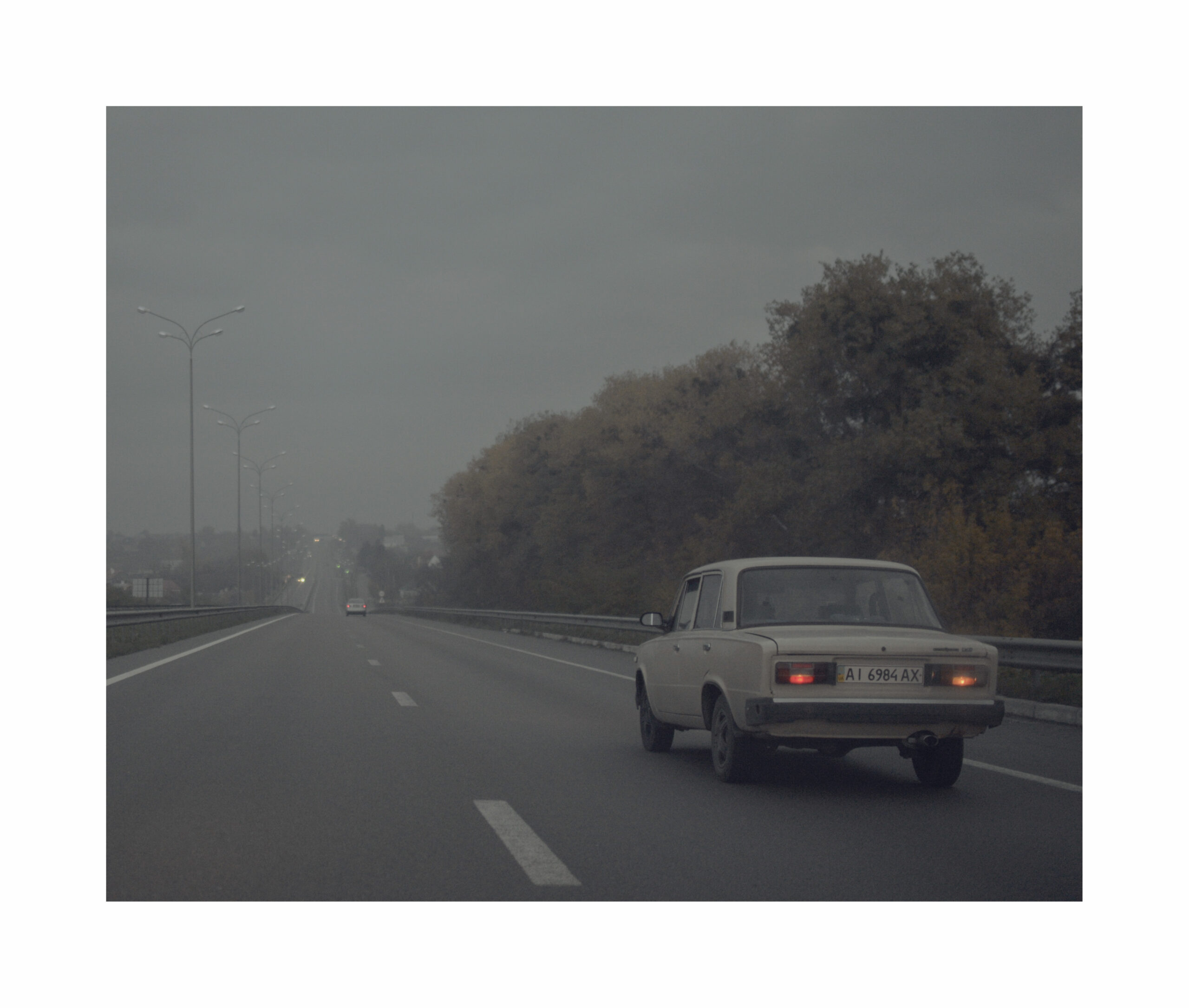 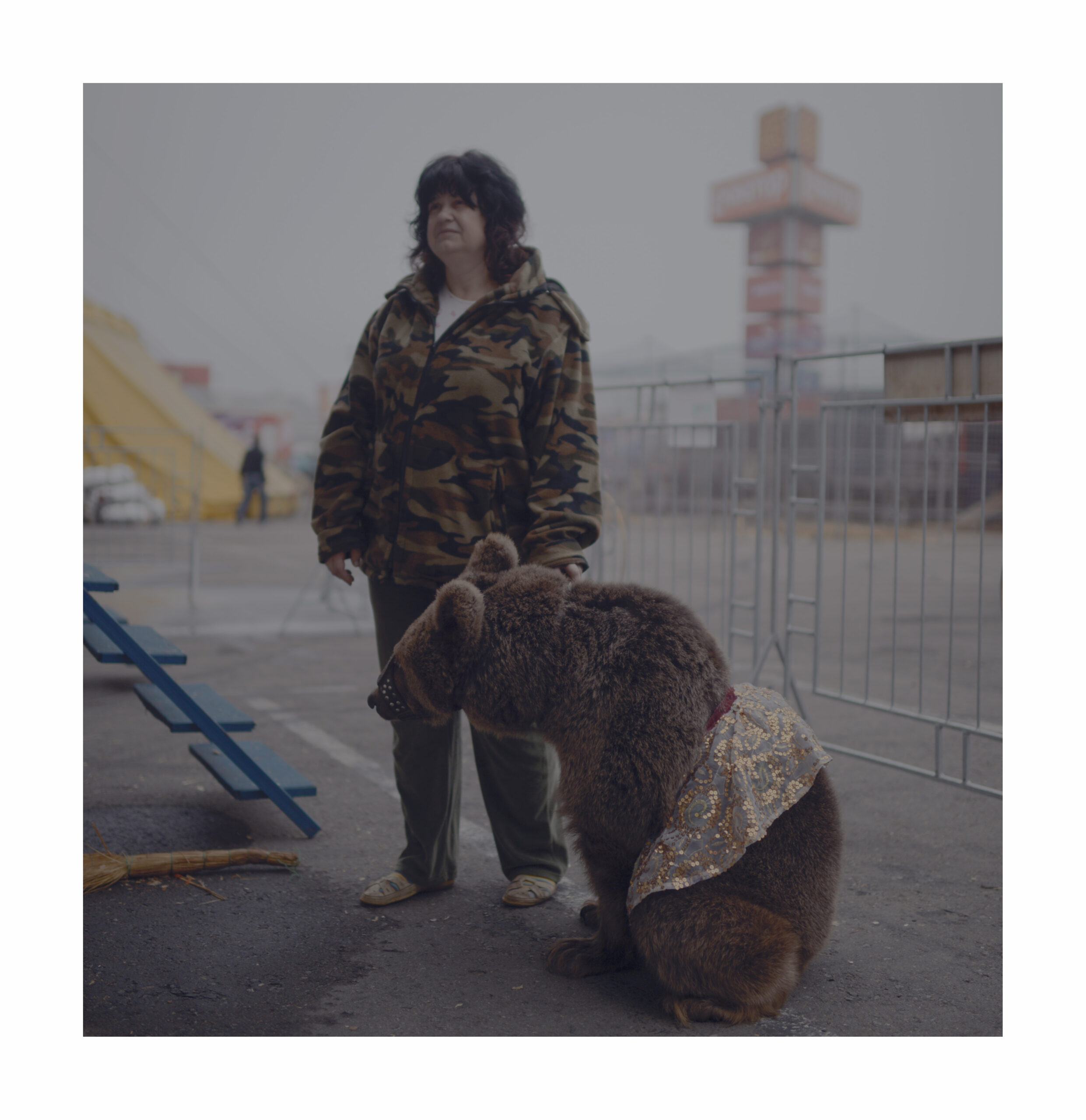 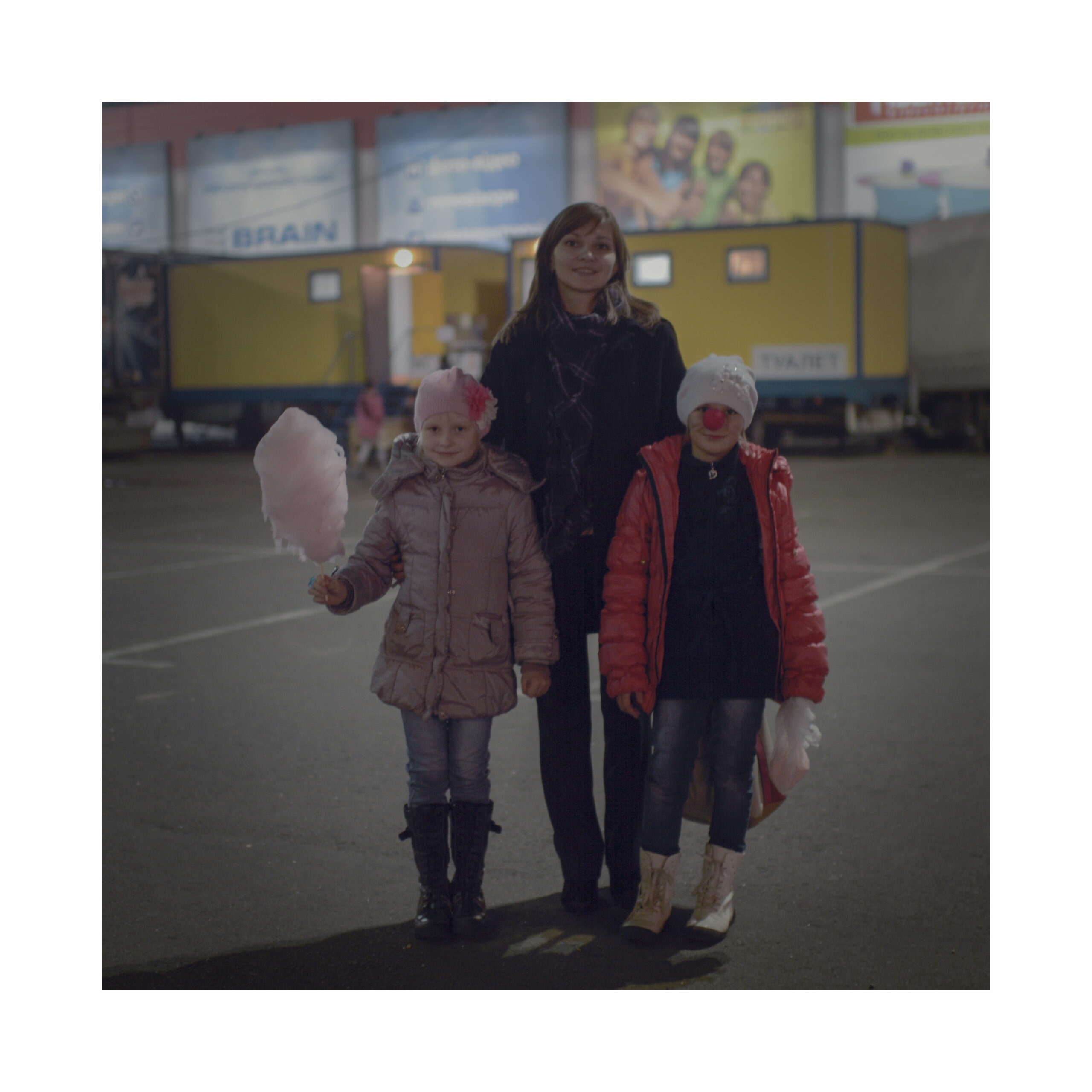 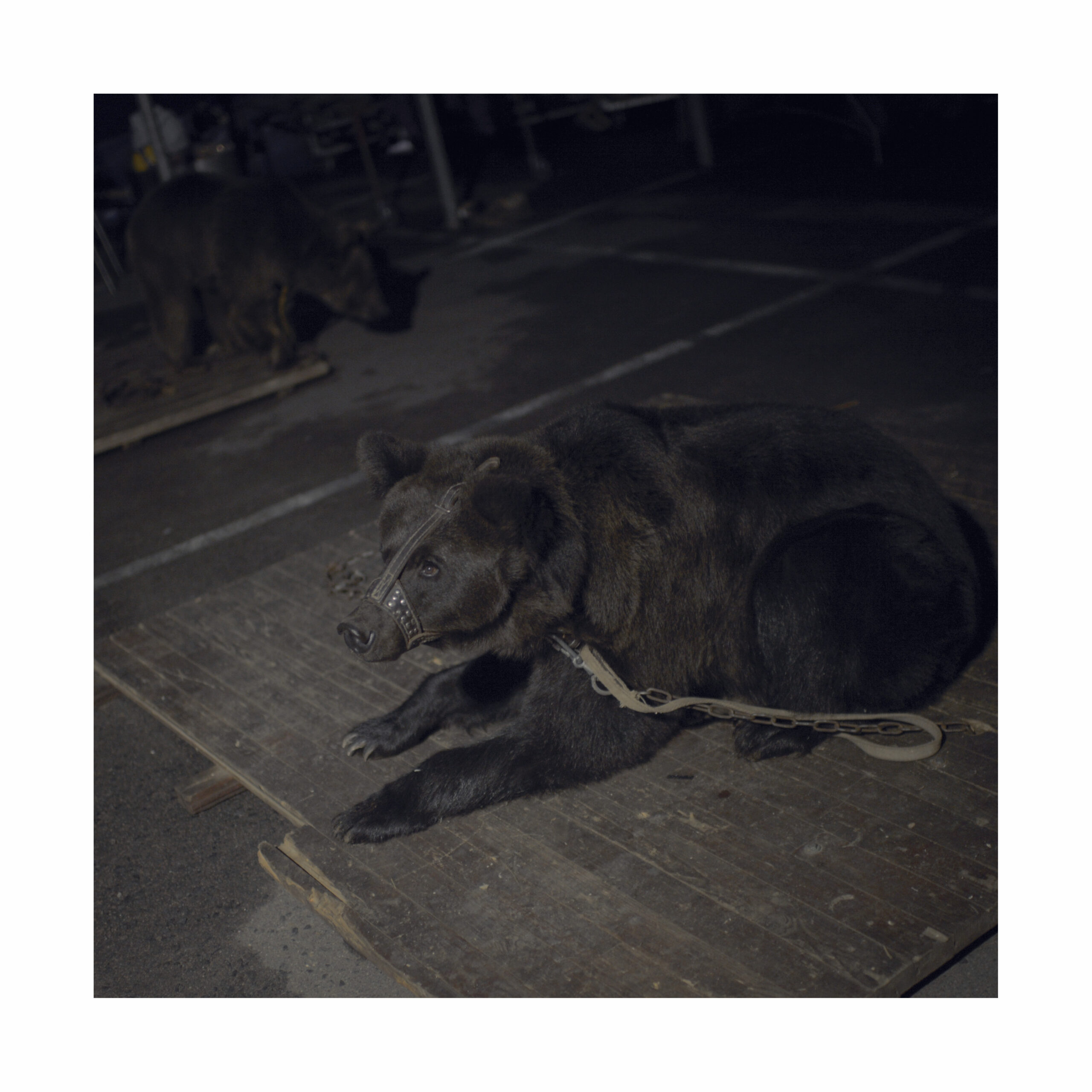 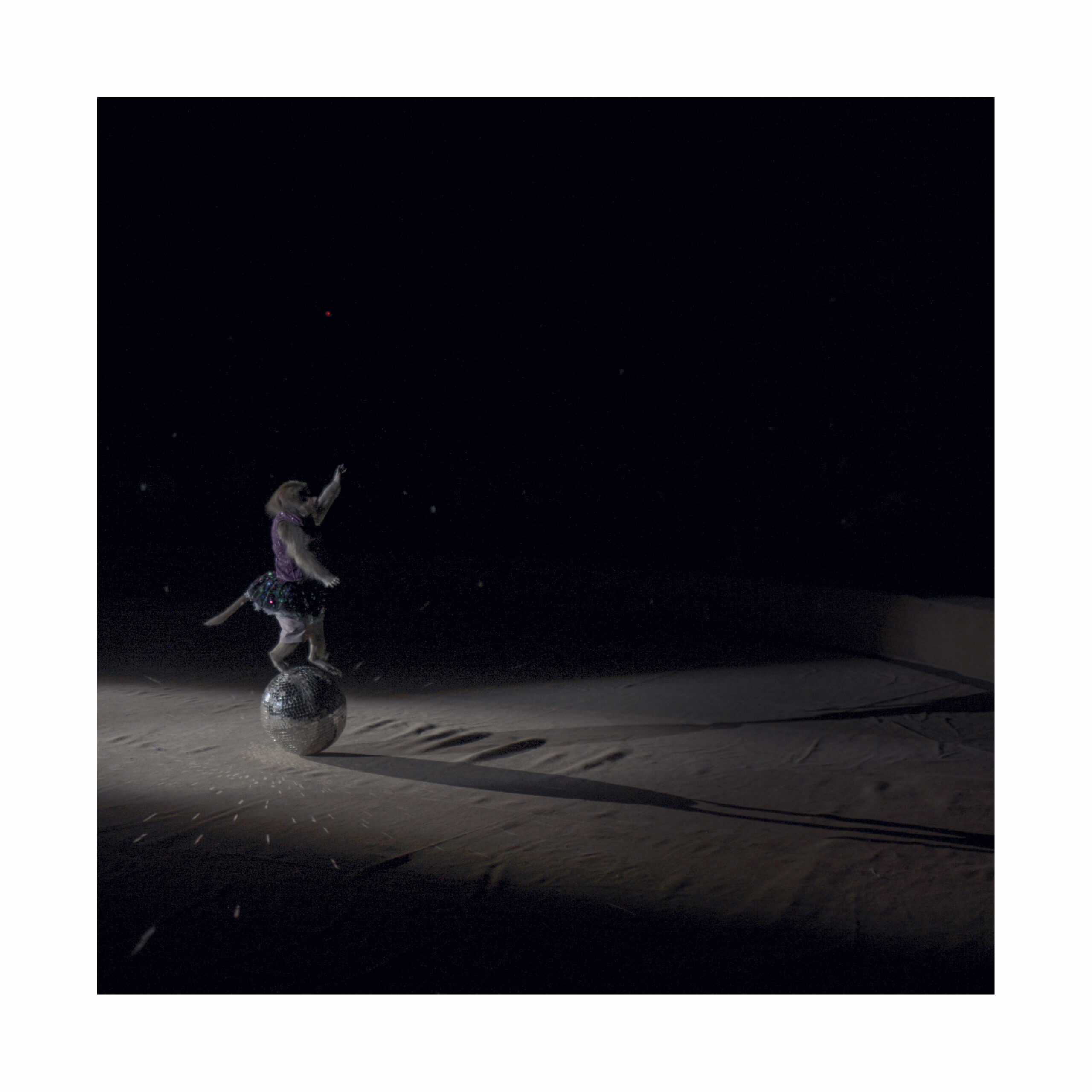 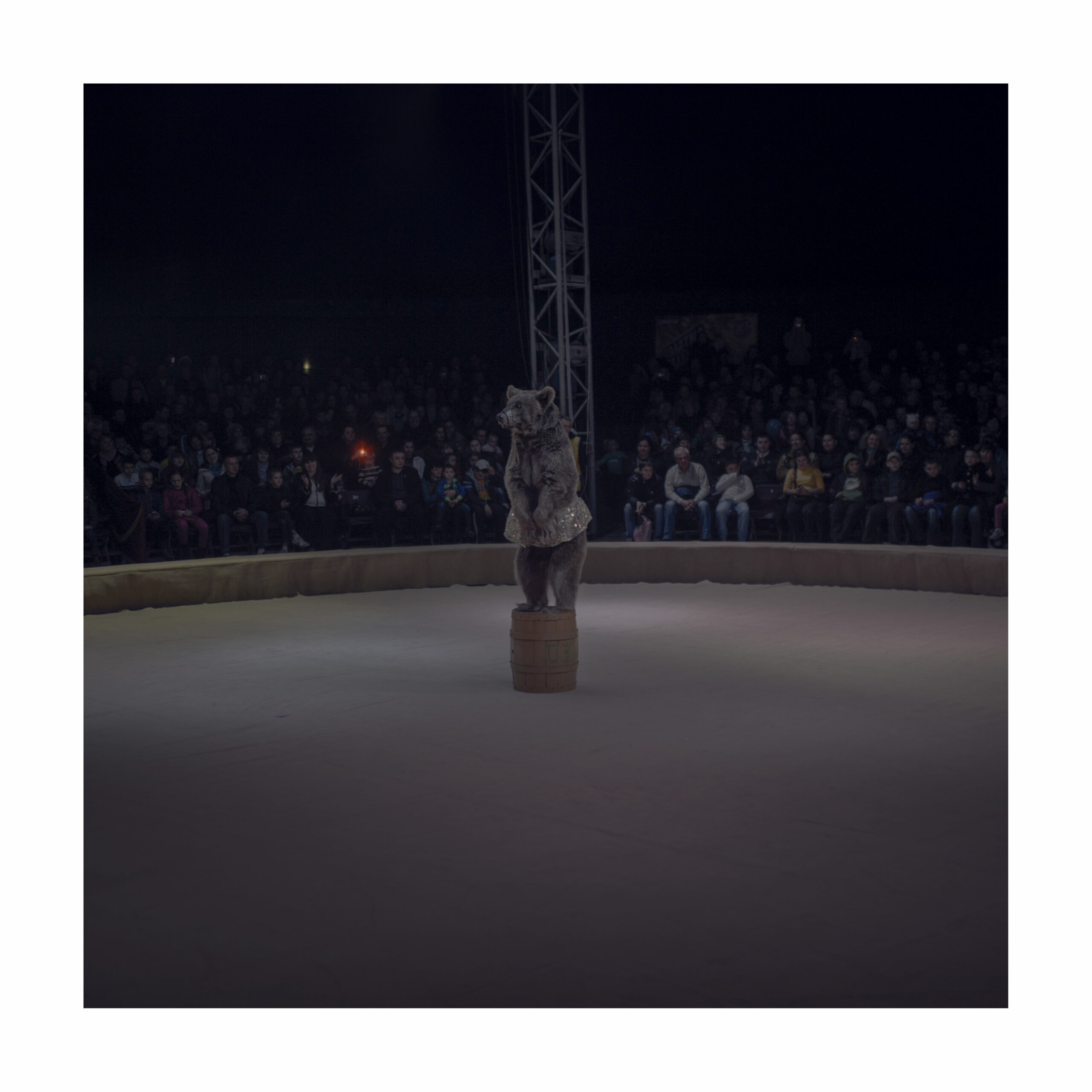 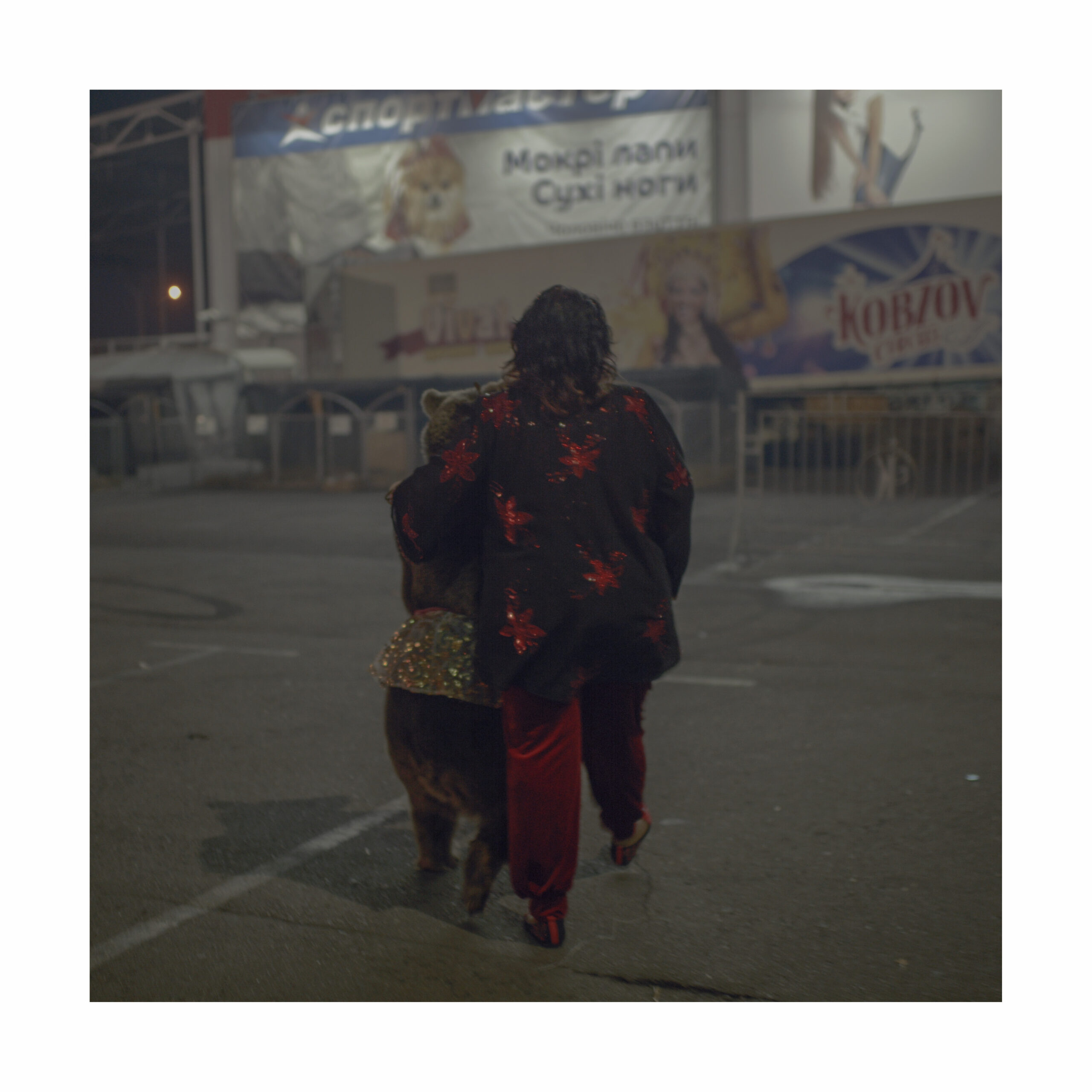 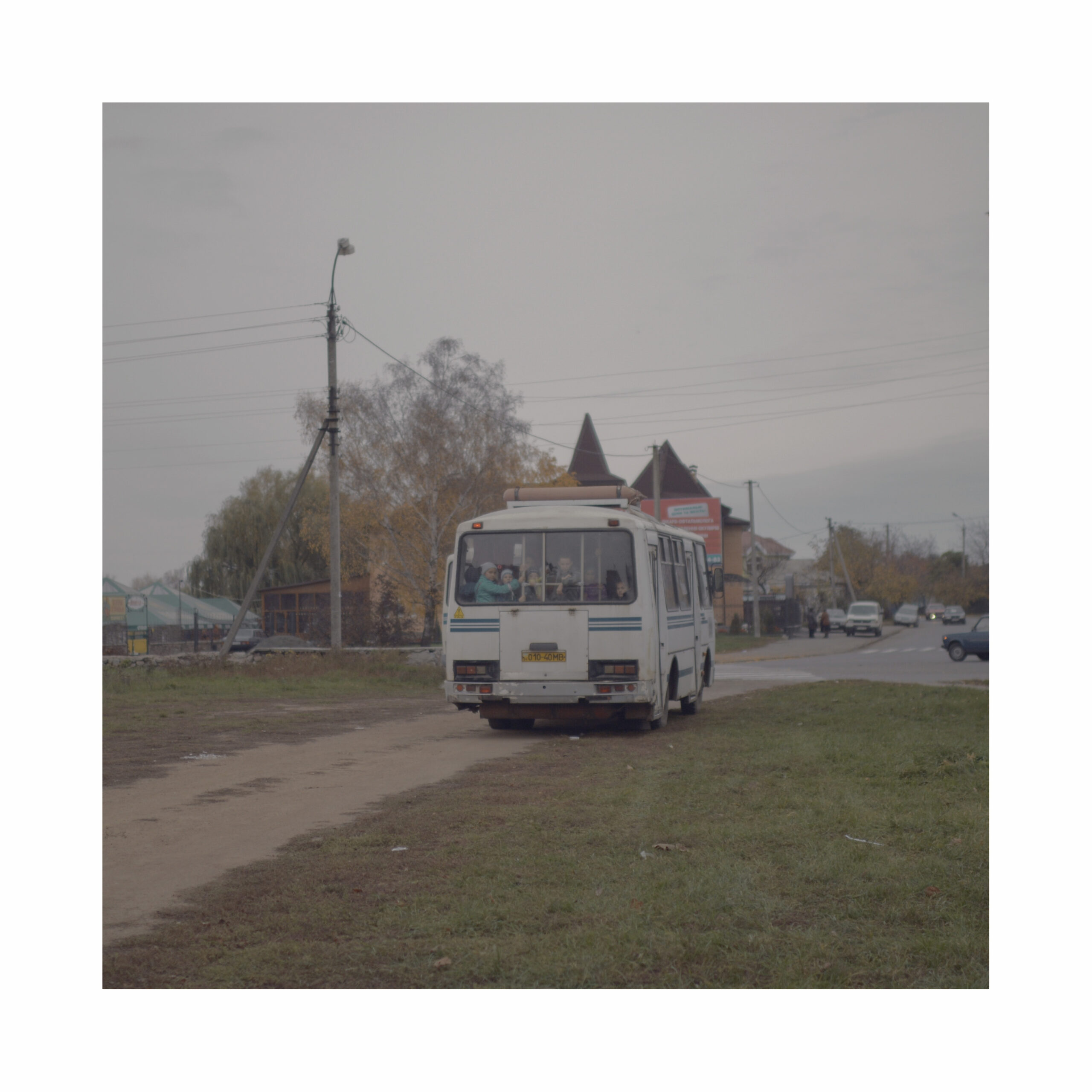 Just before the European Football Championship in Ukraine, one could read in the newspapers that the country was being modernized. The state tried to wash away the old Eastern state stamp and, among other things, one could read that an old tradition of having dancing bears would be banned.

The freelance bear tamers disappeared, before you could see bears outside restaurants showing off their art.

Now they are all gone and the only ones left are at the circus, but only for a while longer thinks Yuri Tonkobiy who is one of Europe’s last bear tamer.