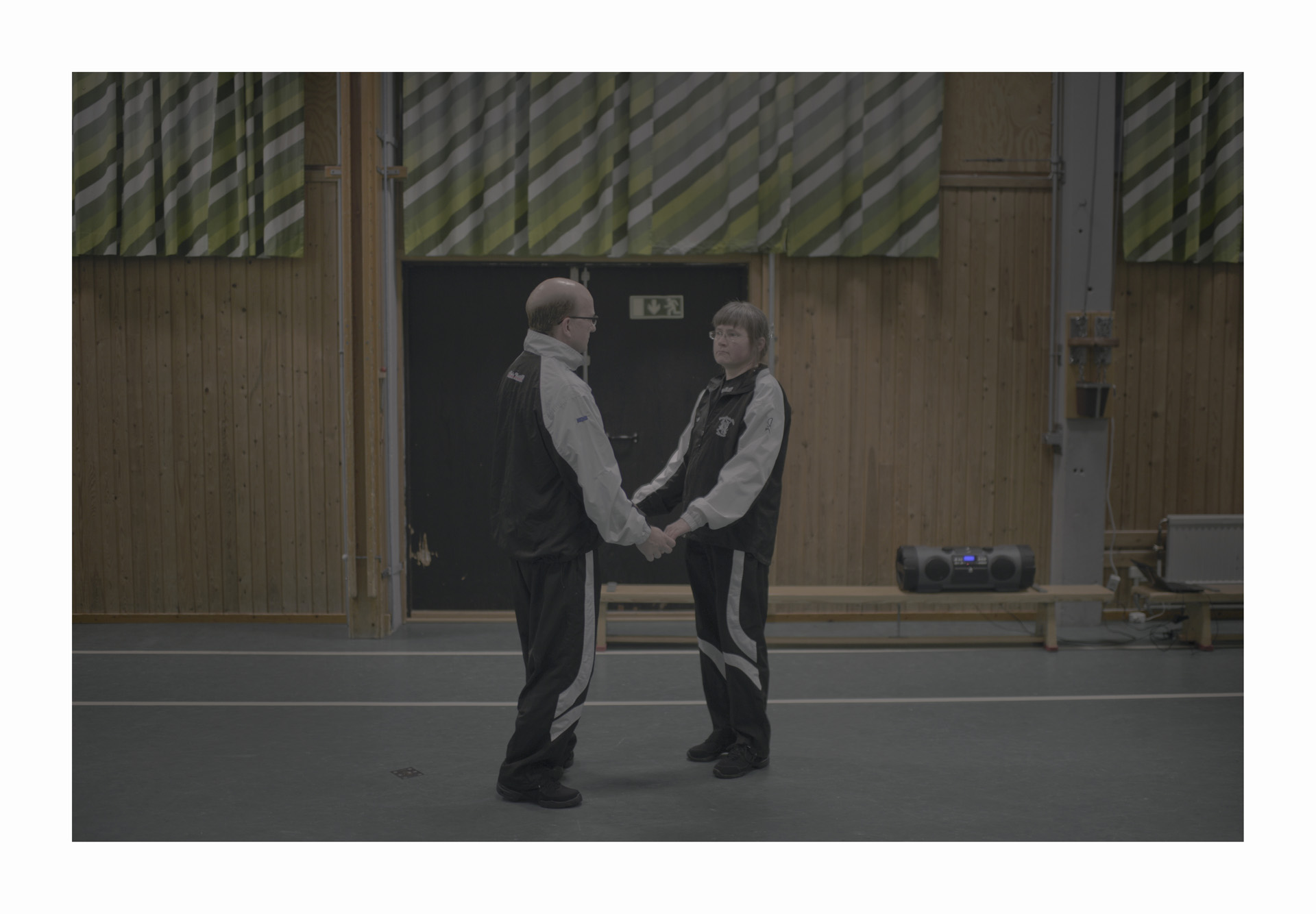 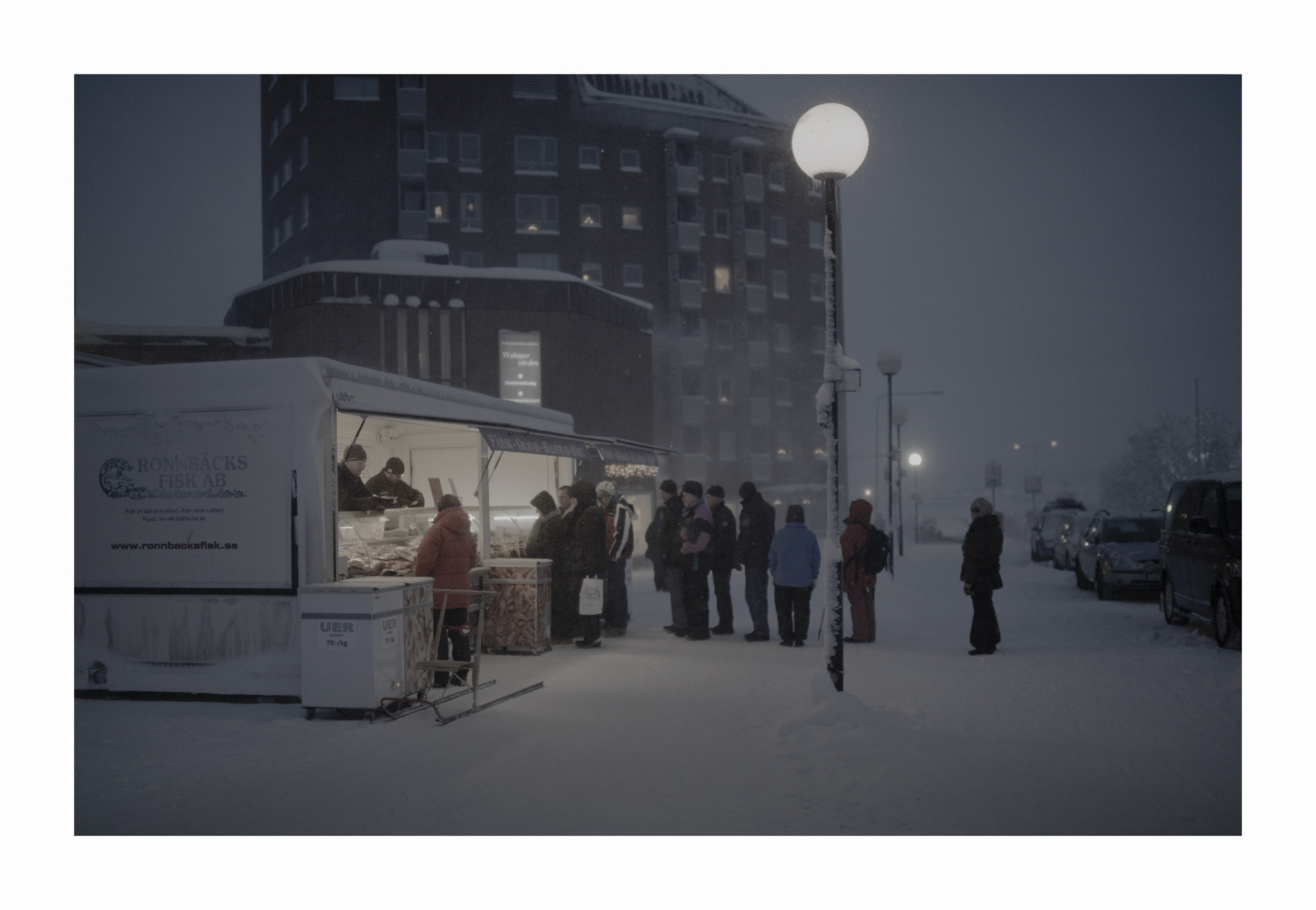 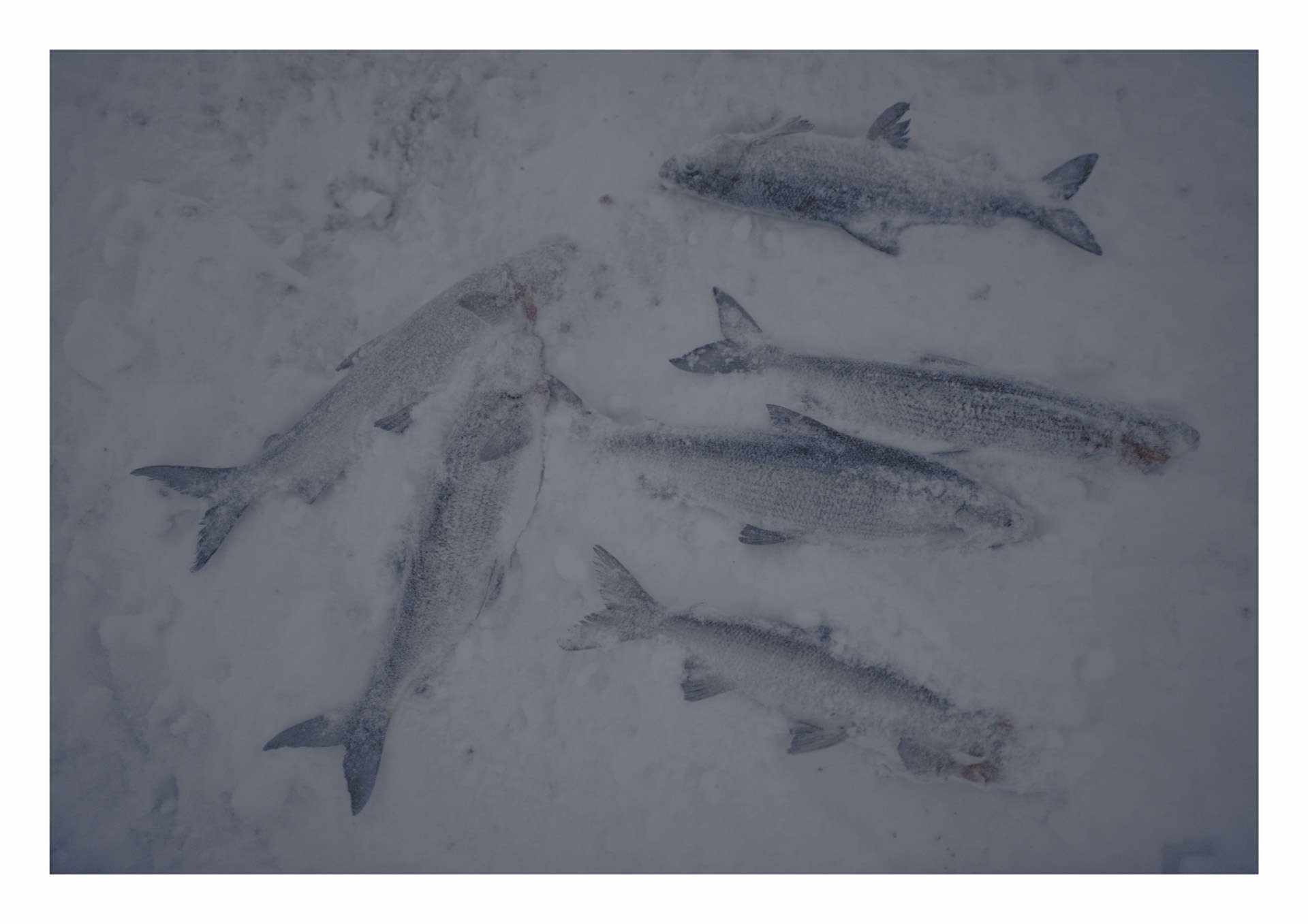 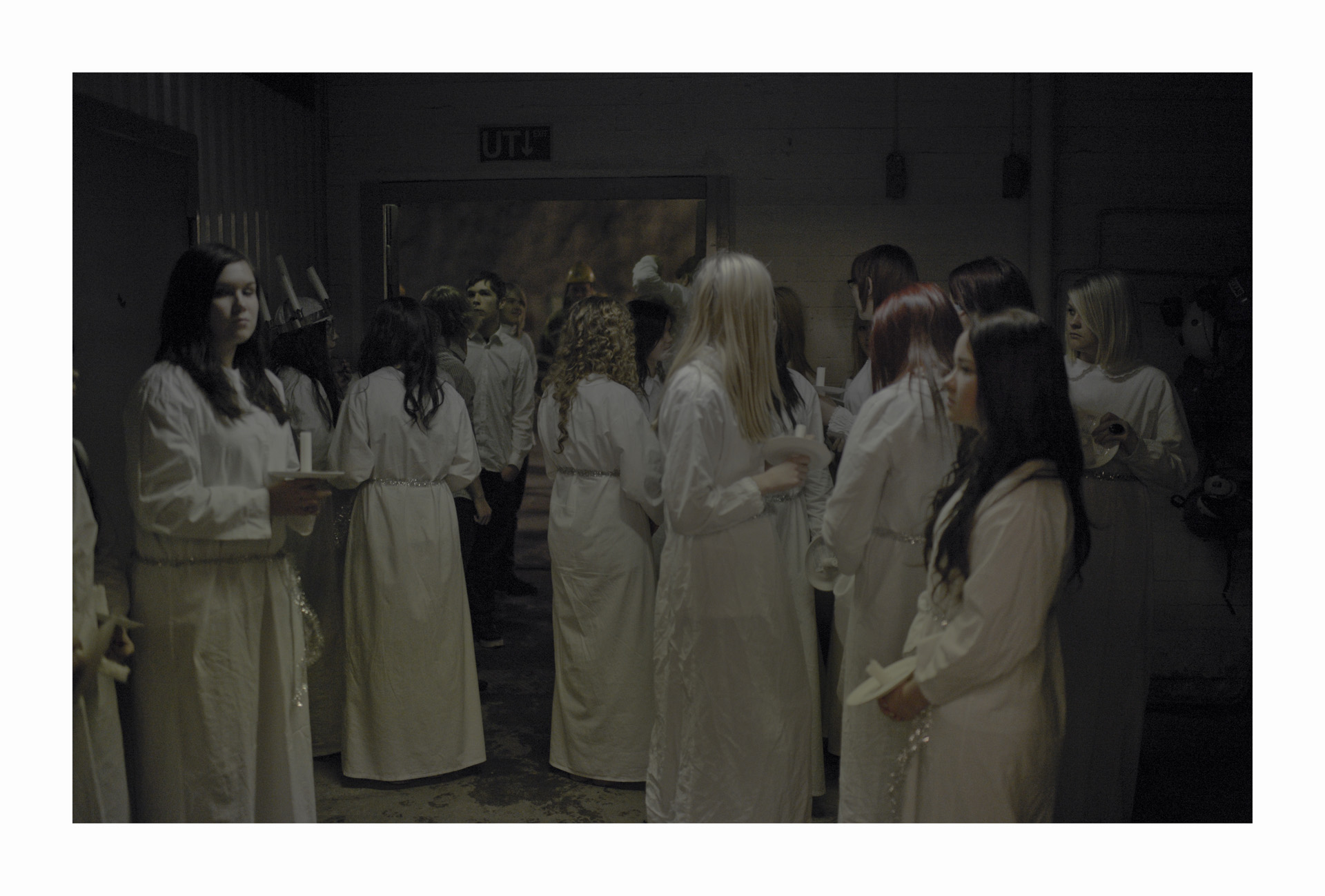 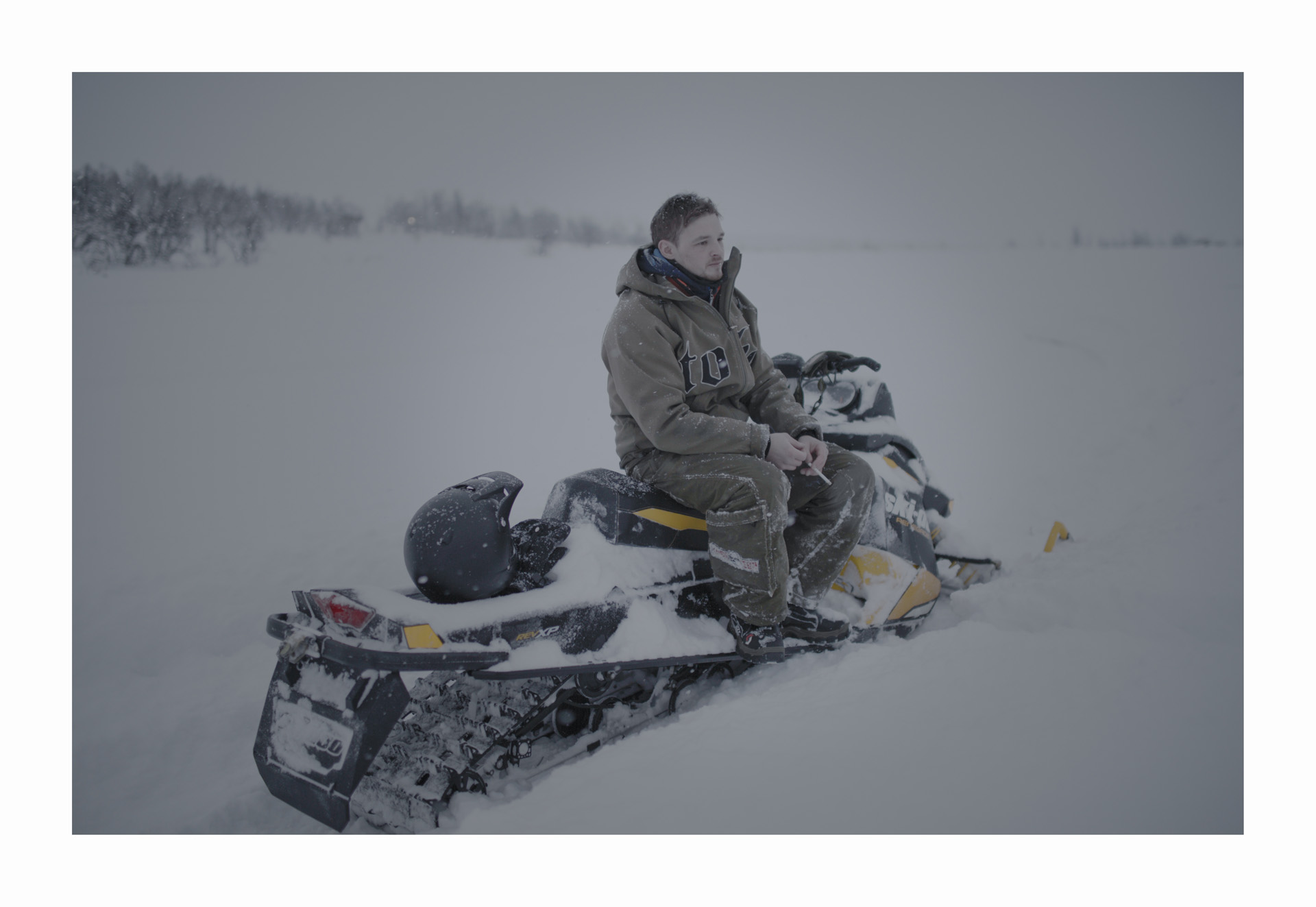 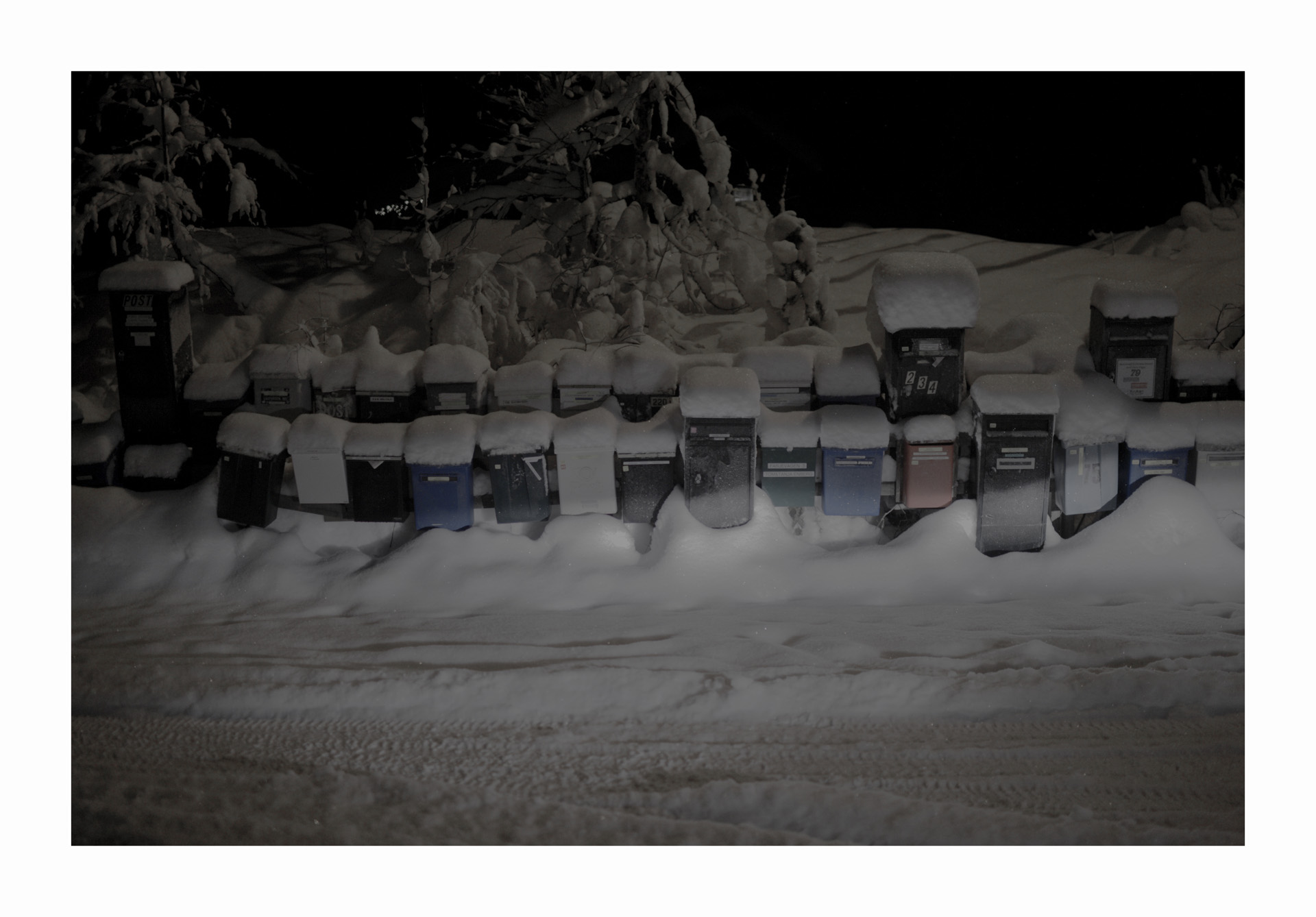 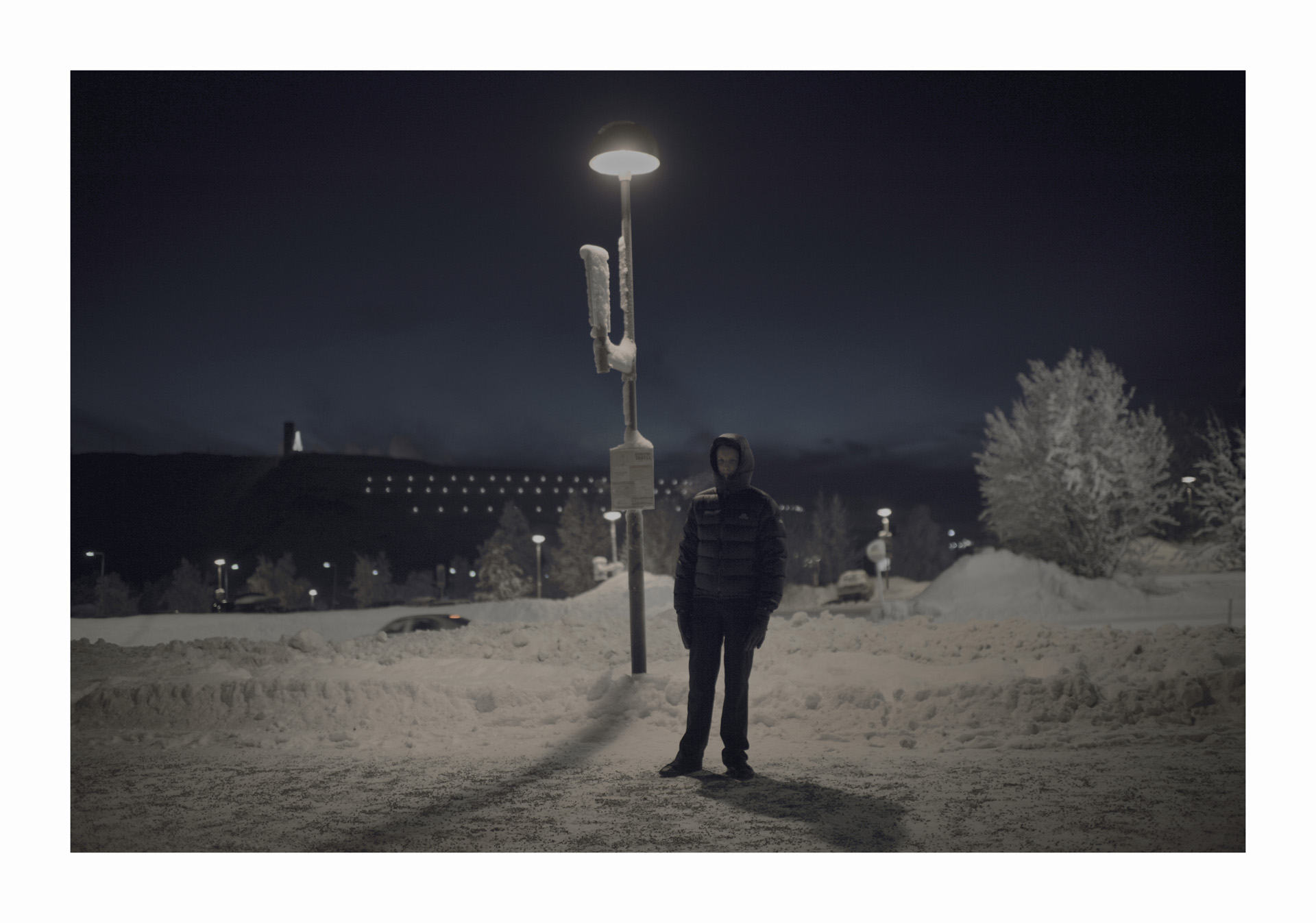 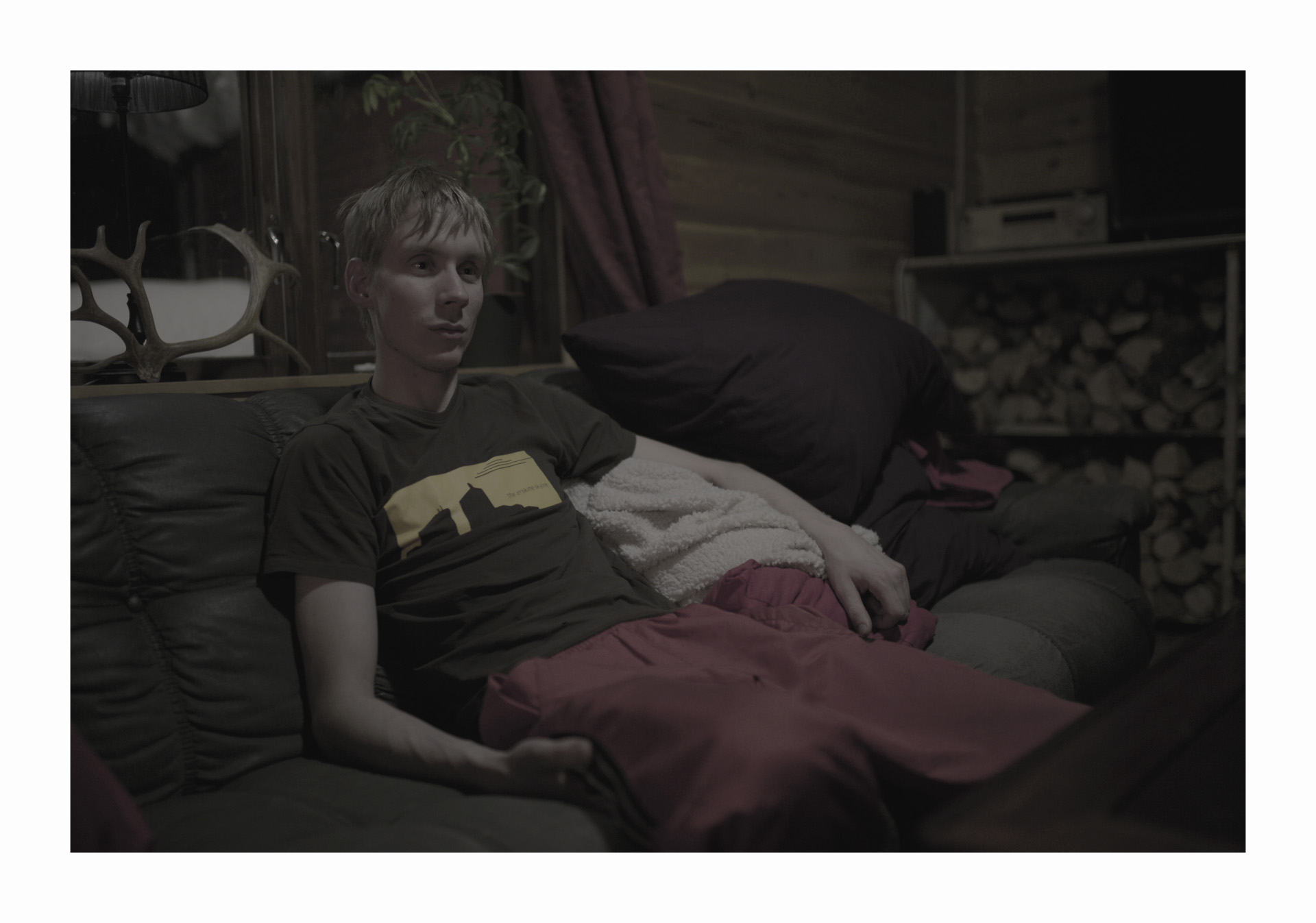 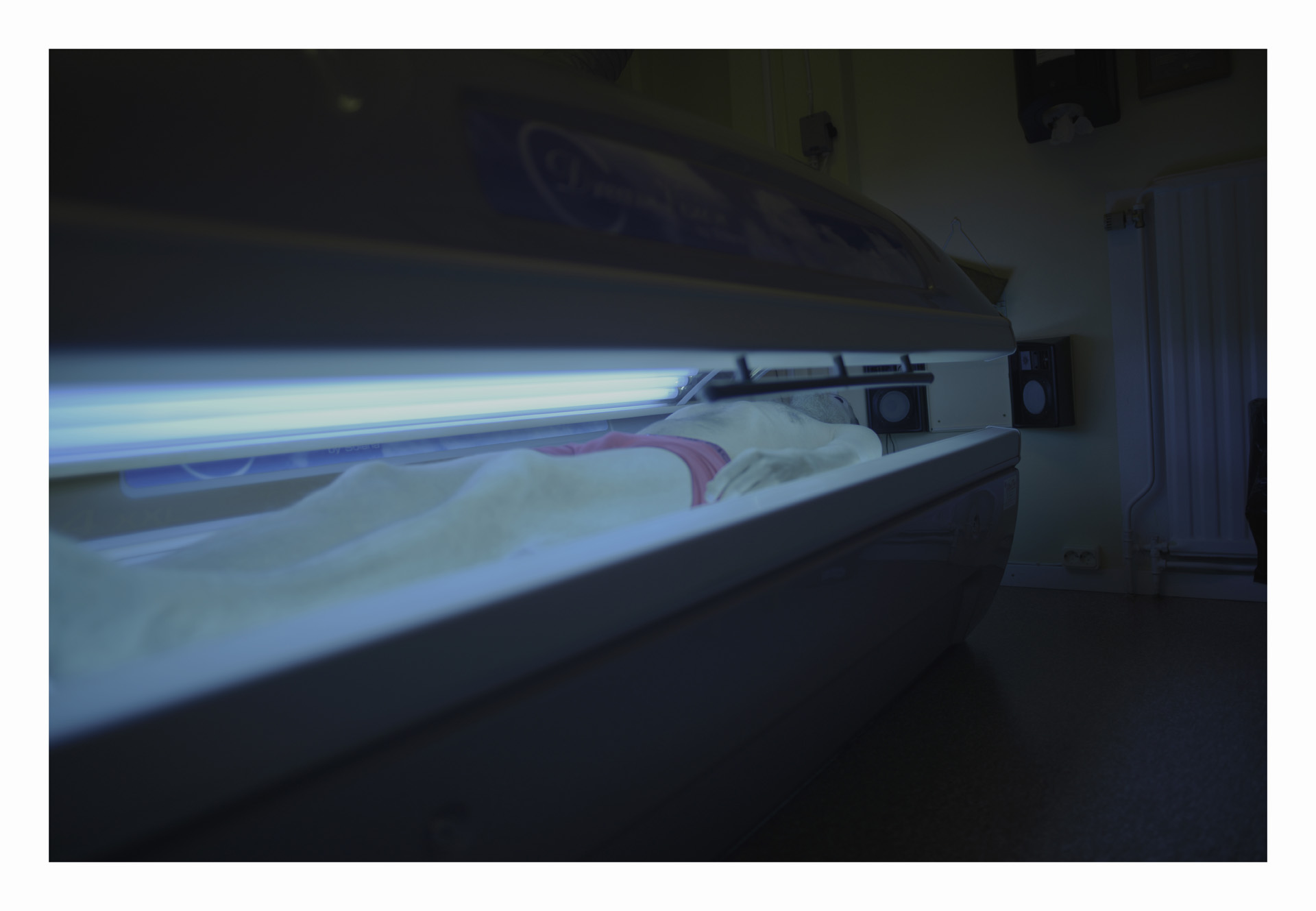 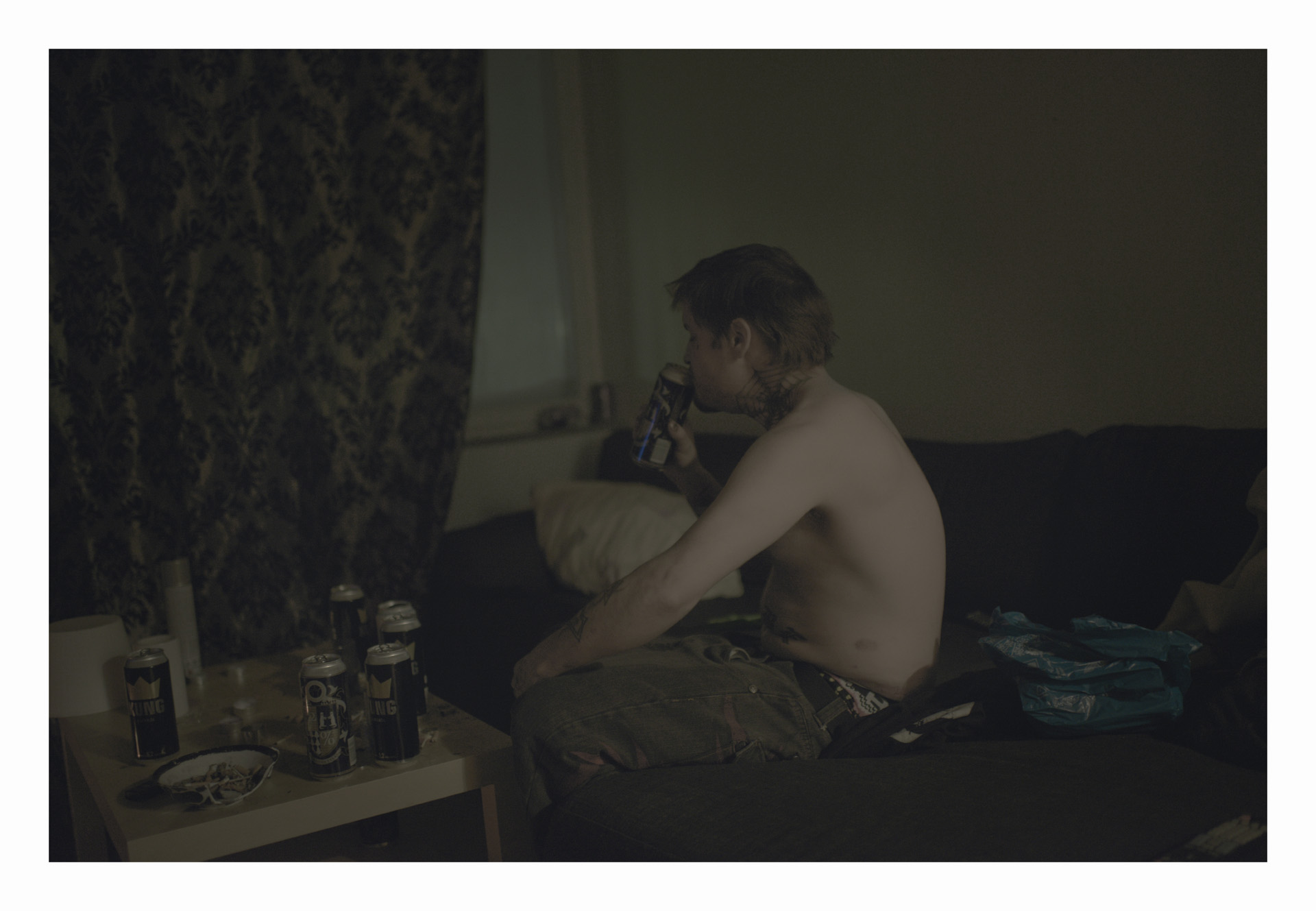 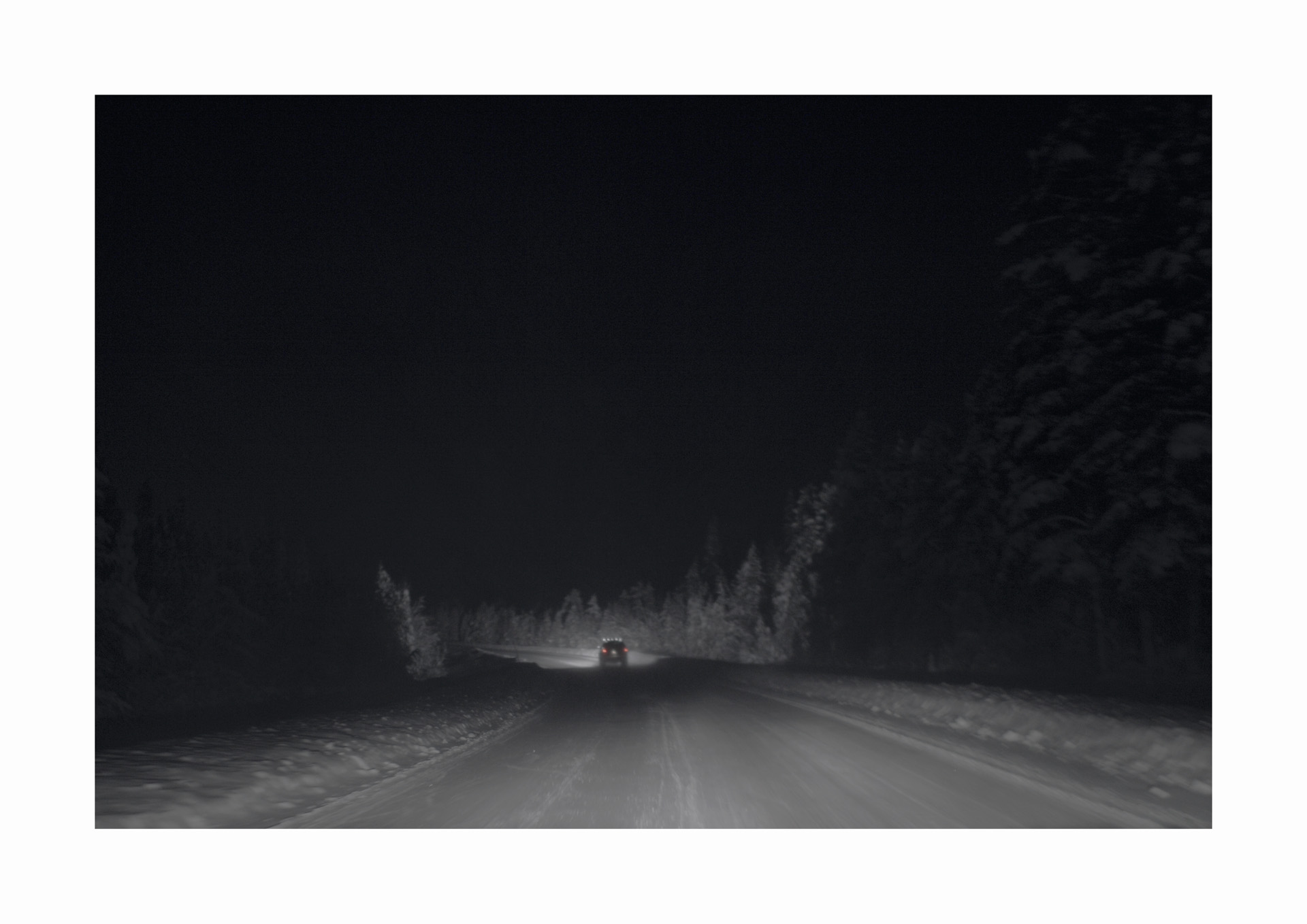 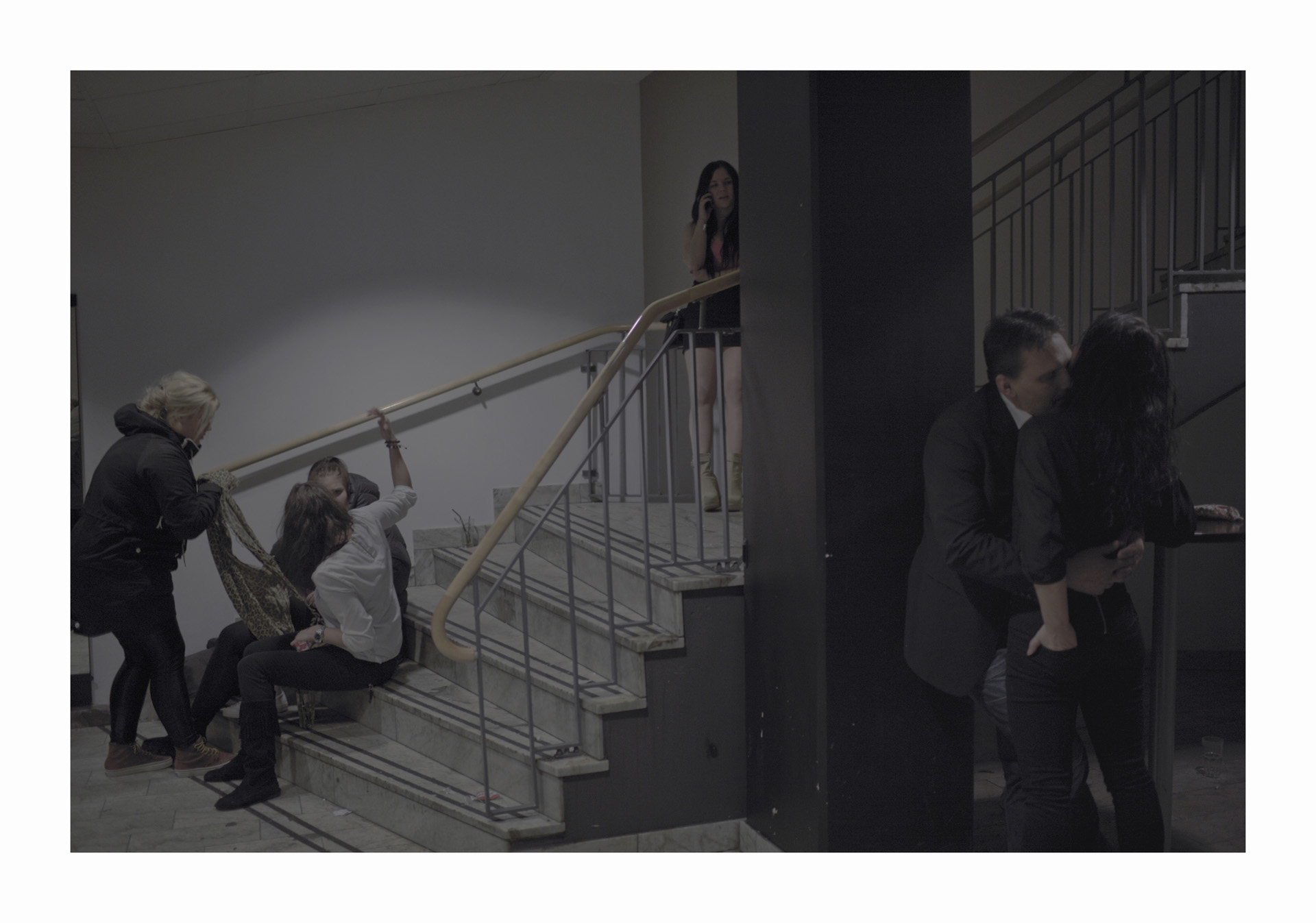 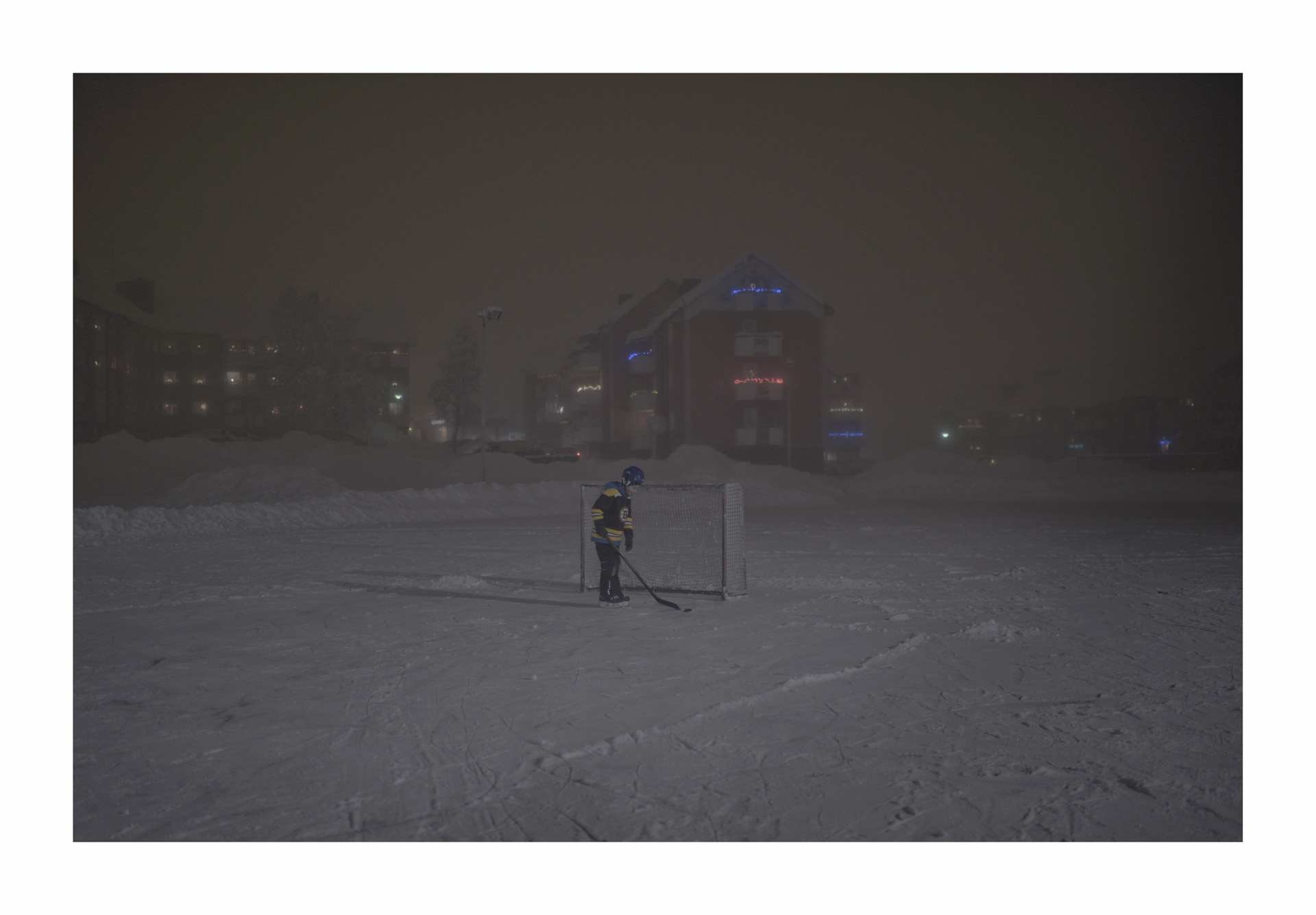 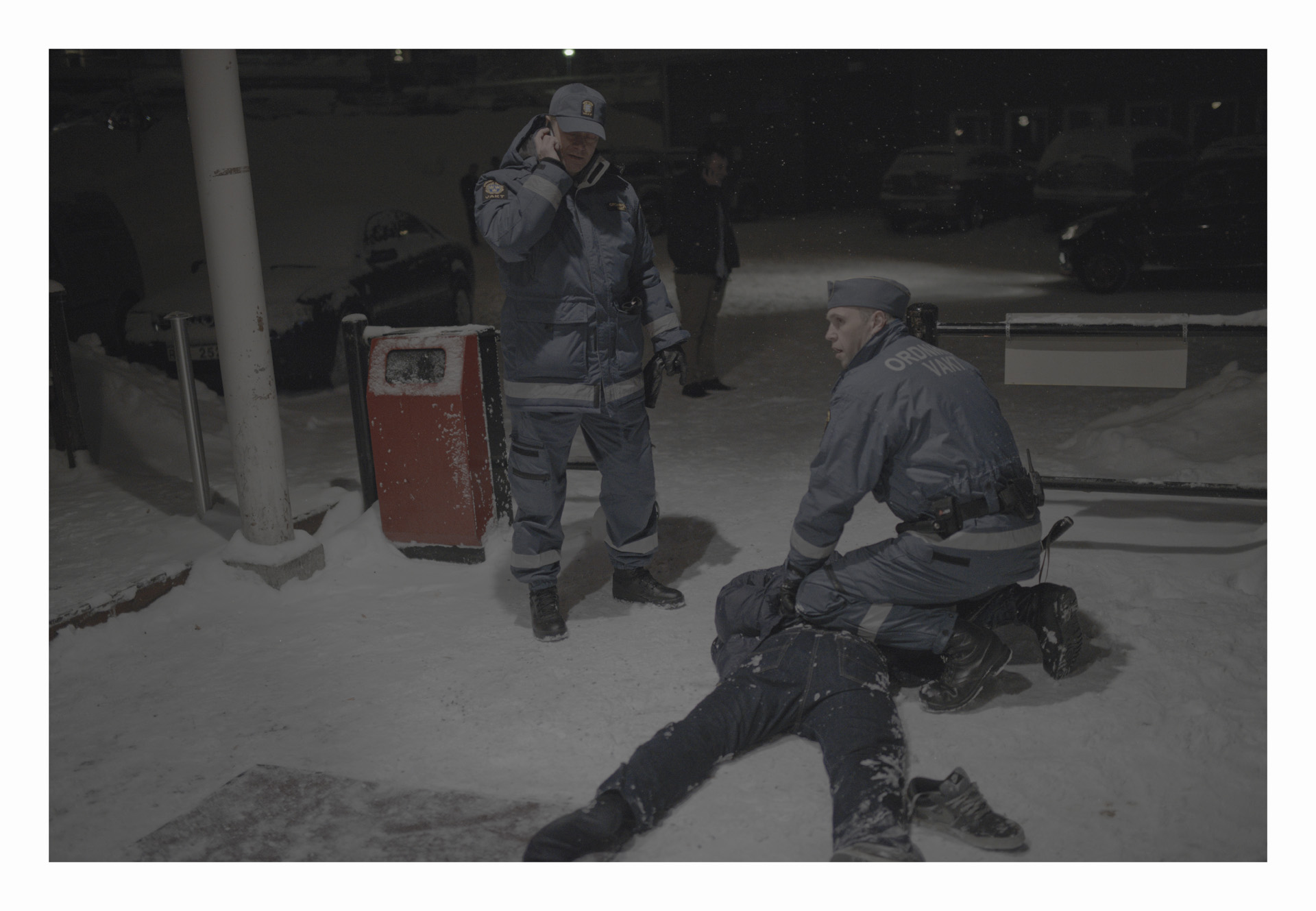 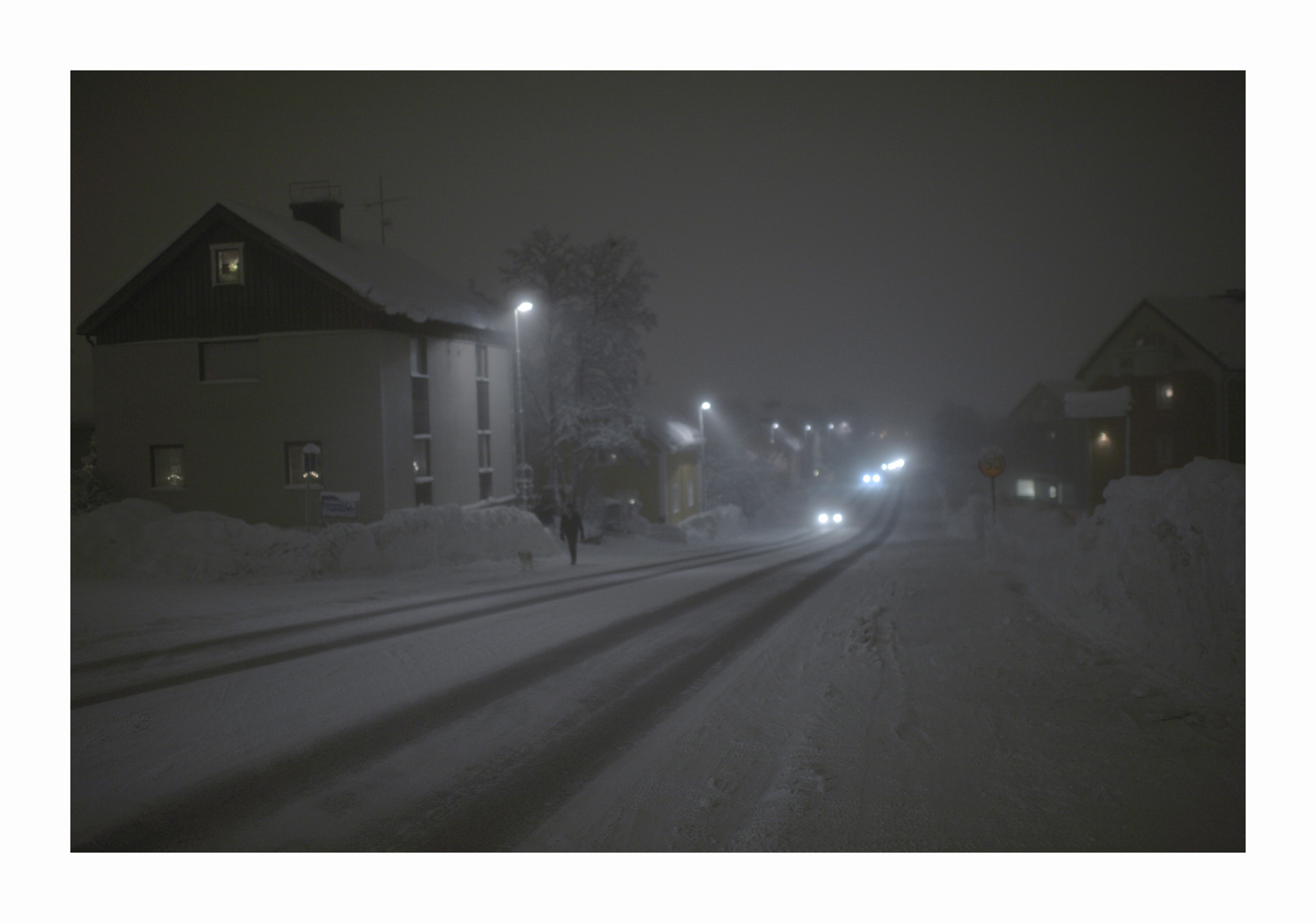 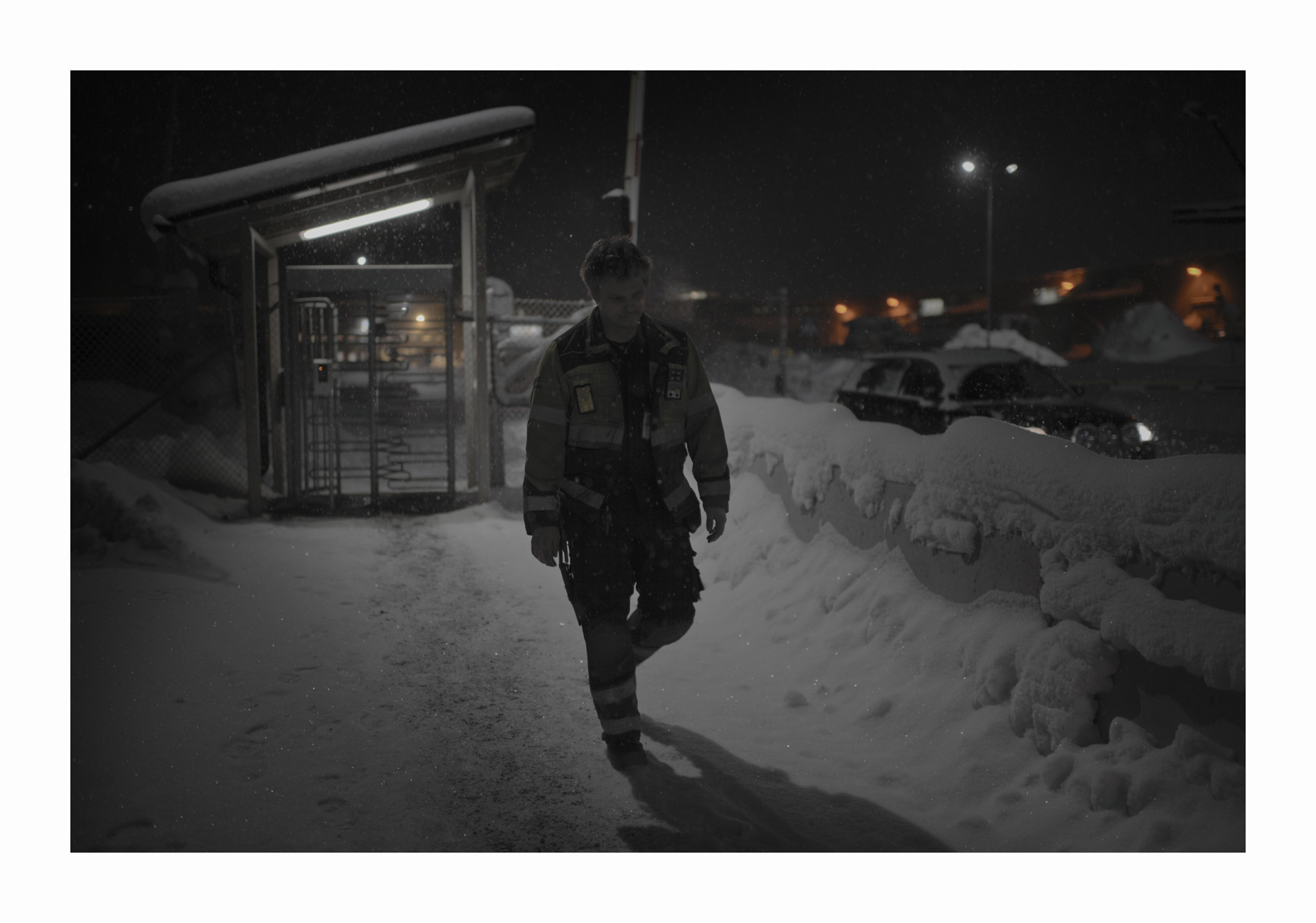 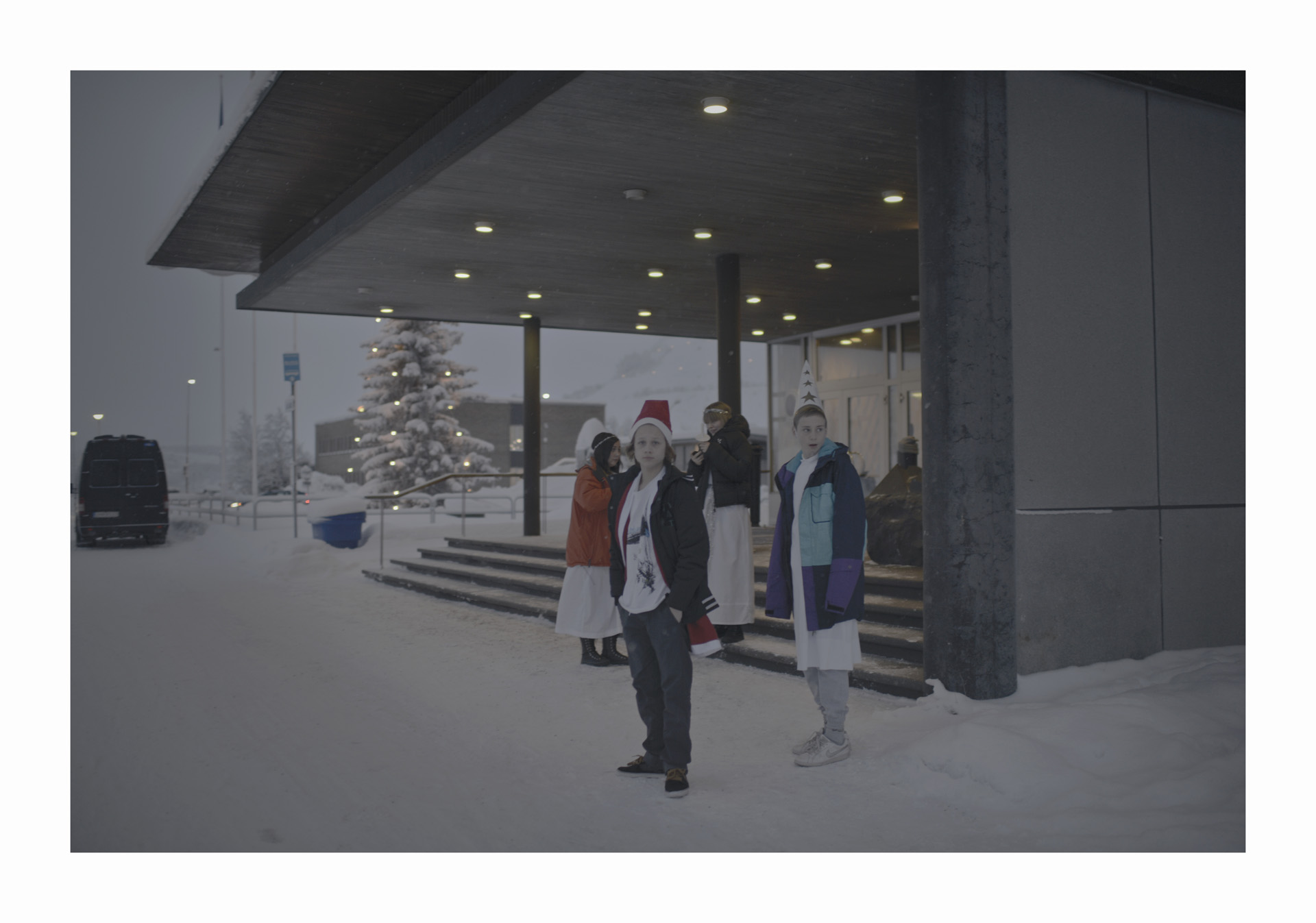 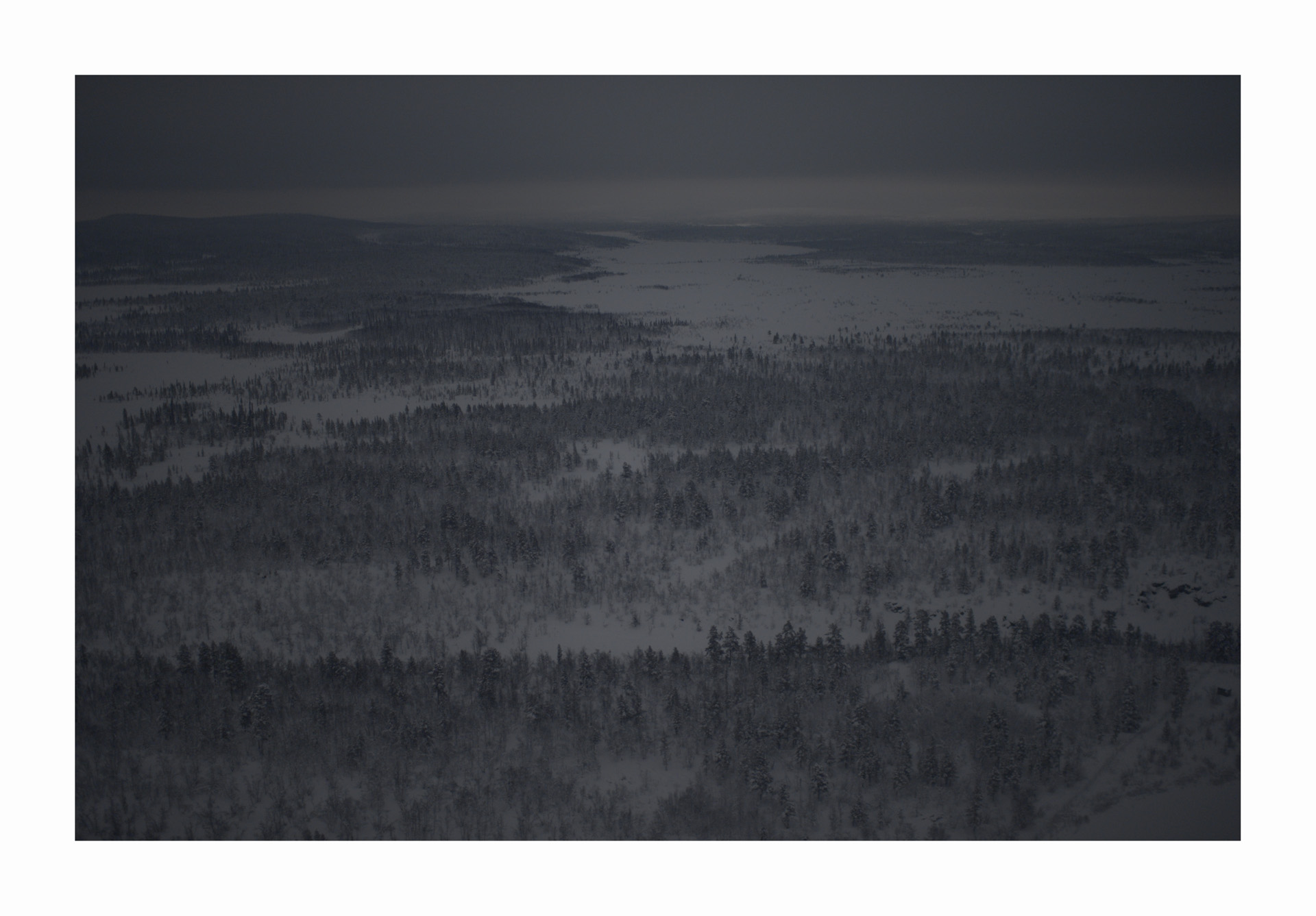 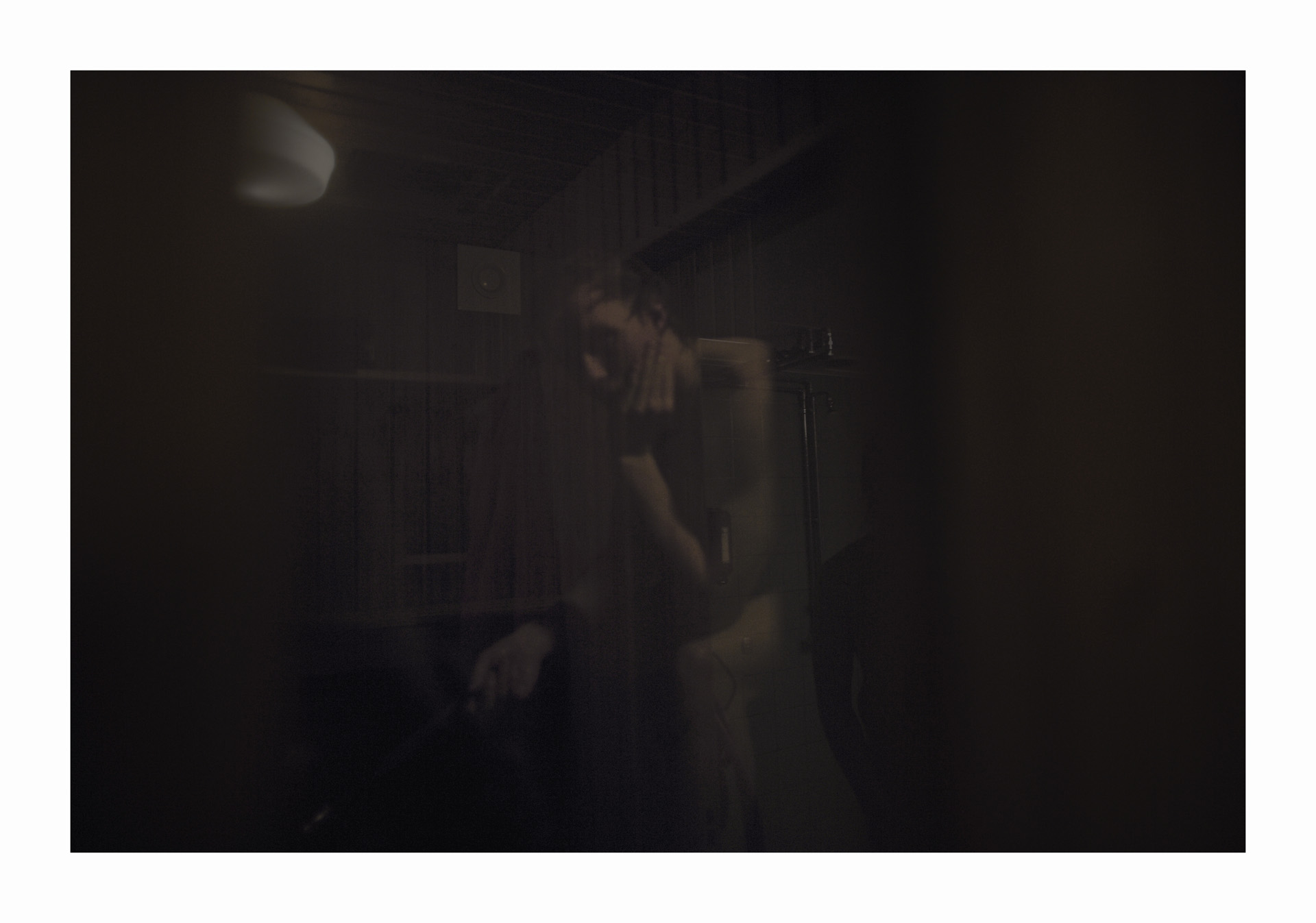 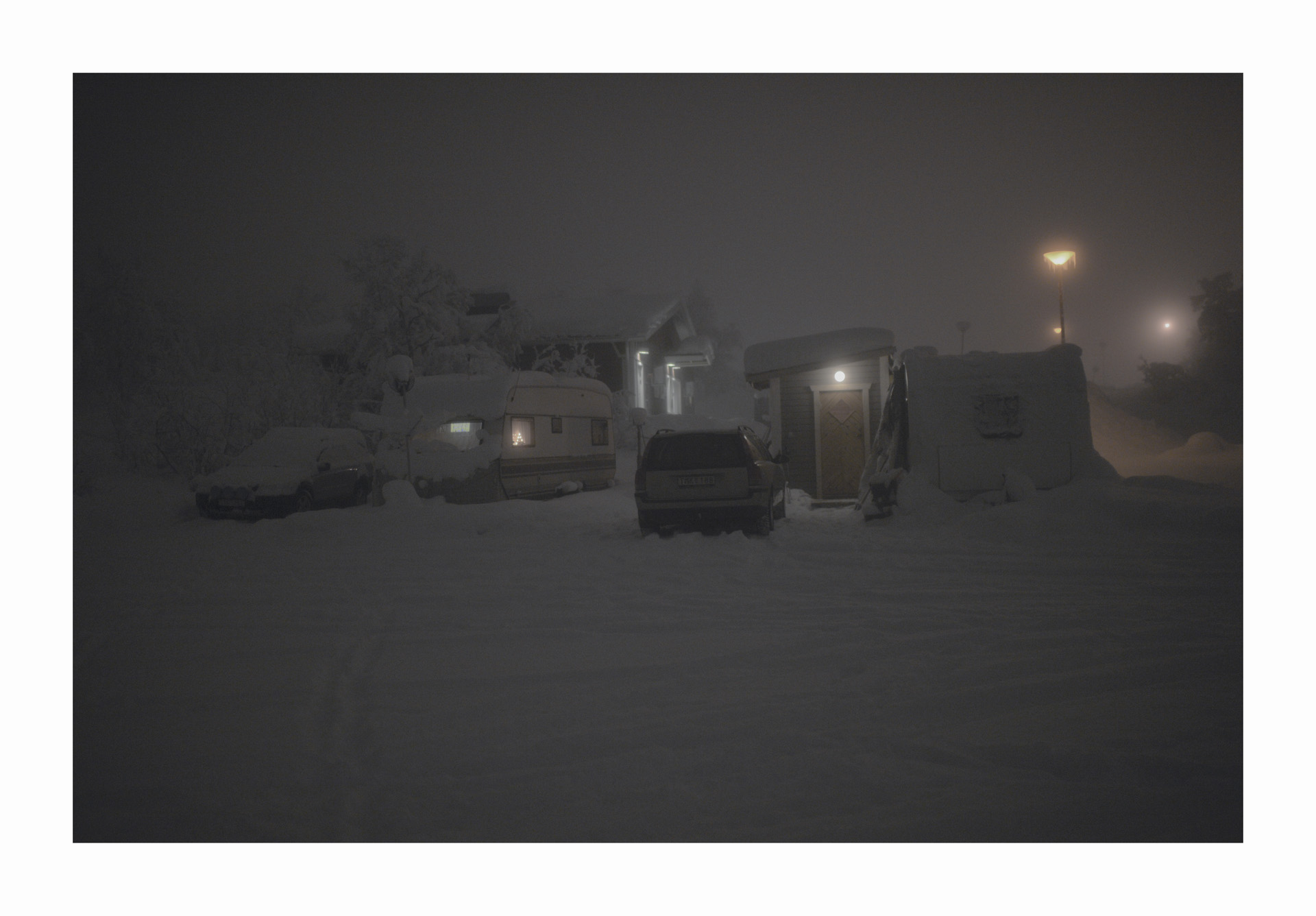 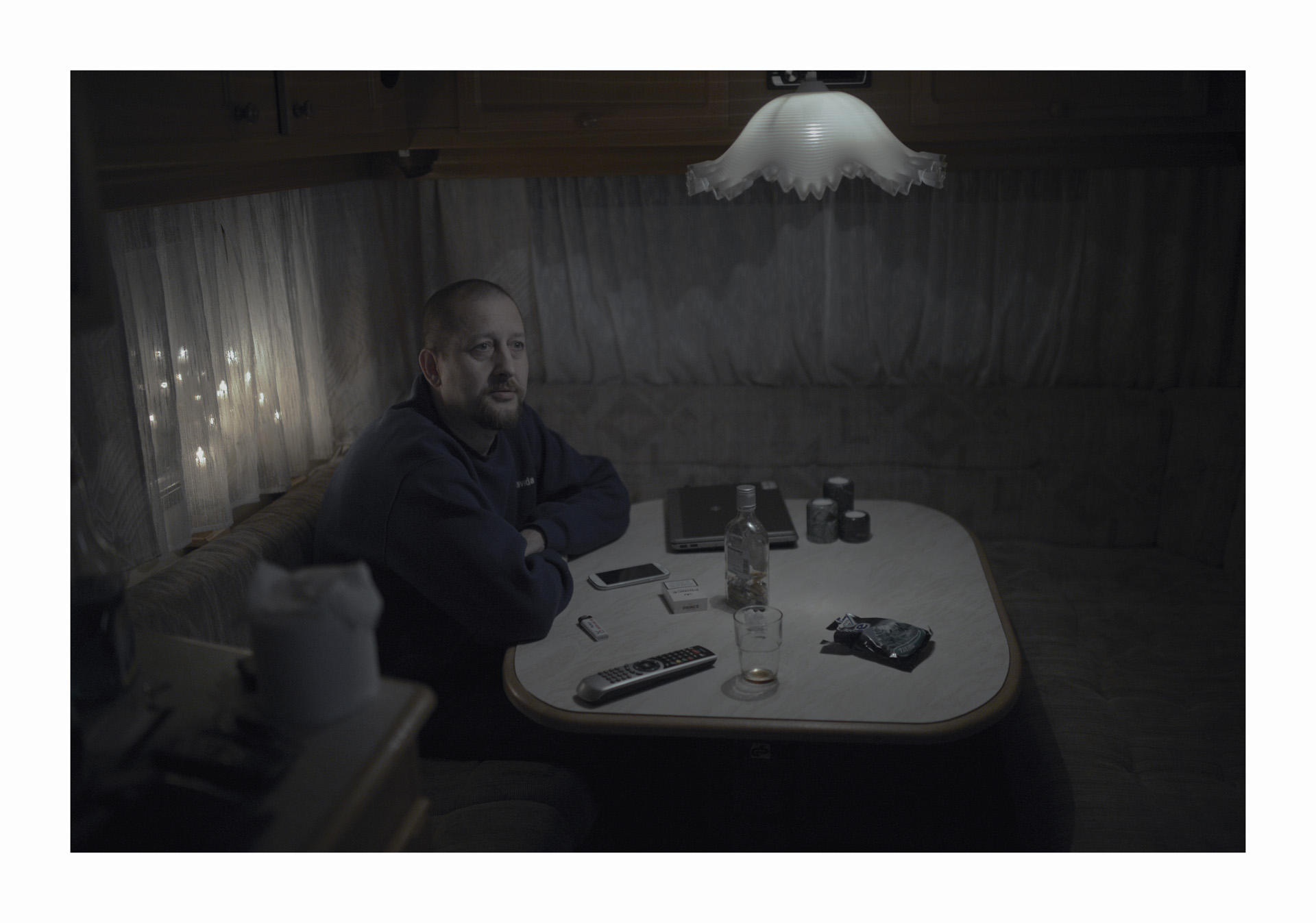 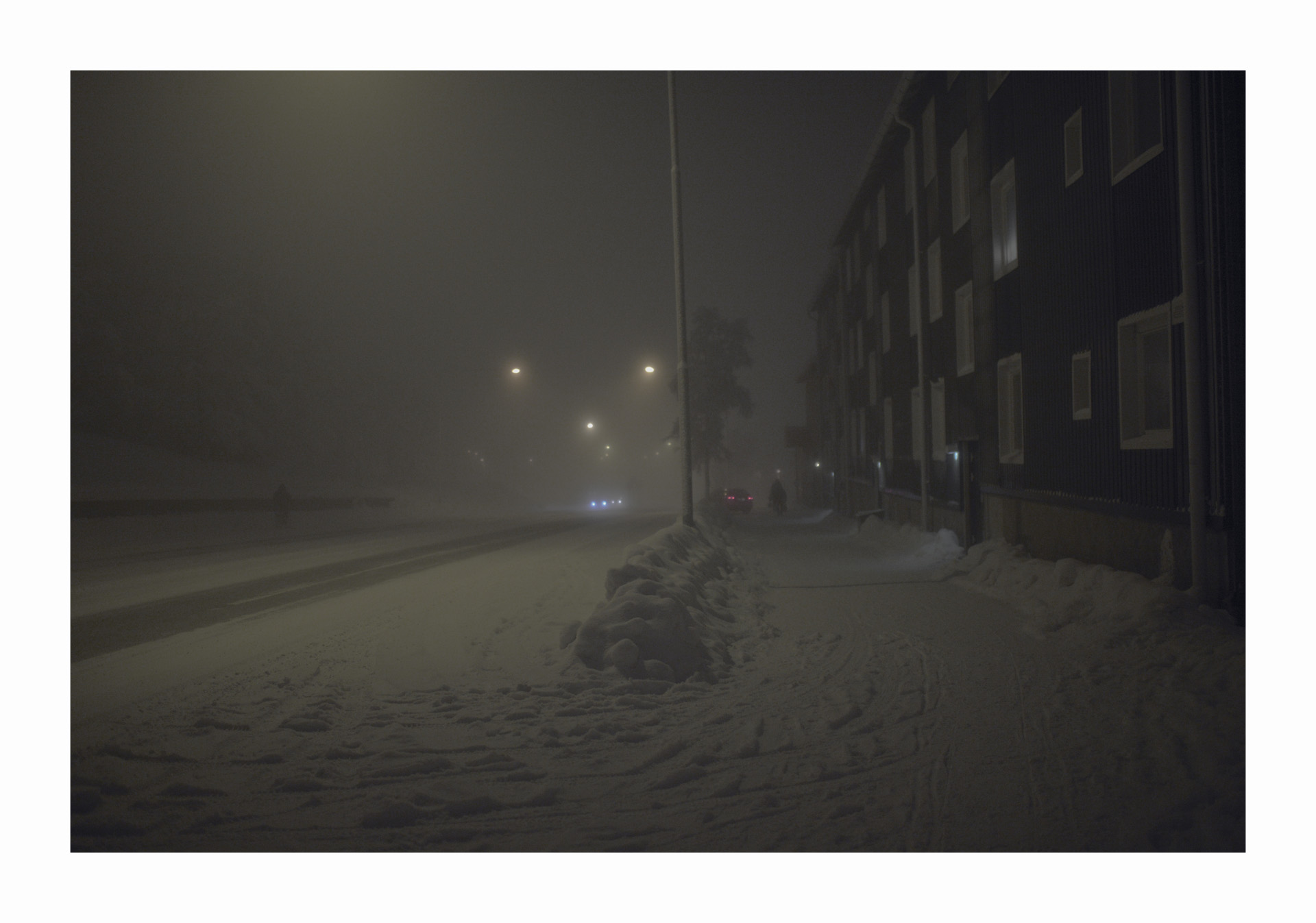 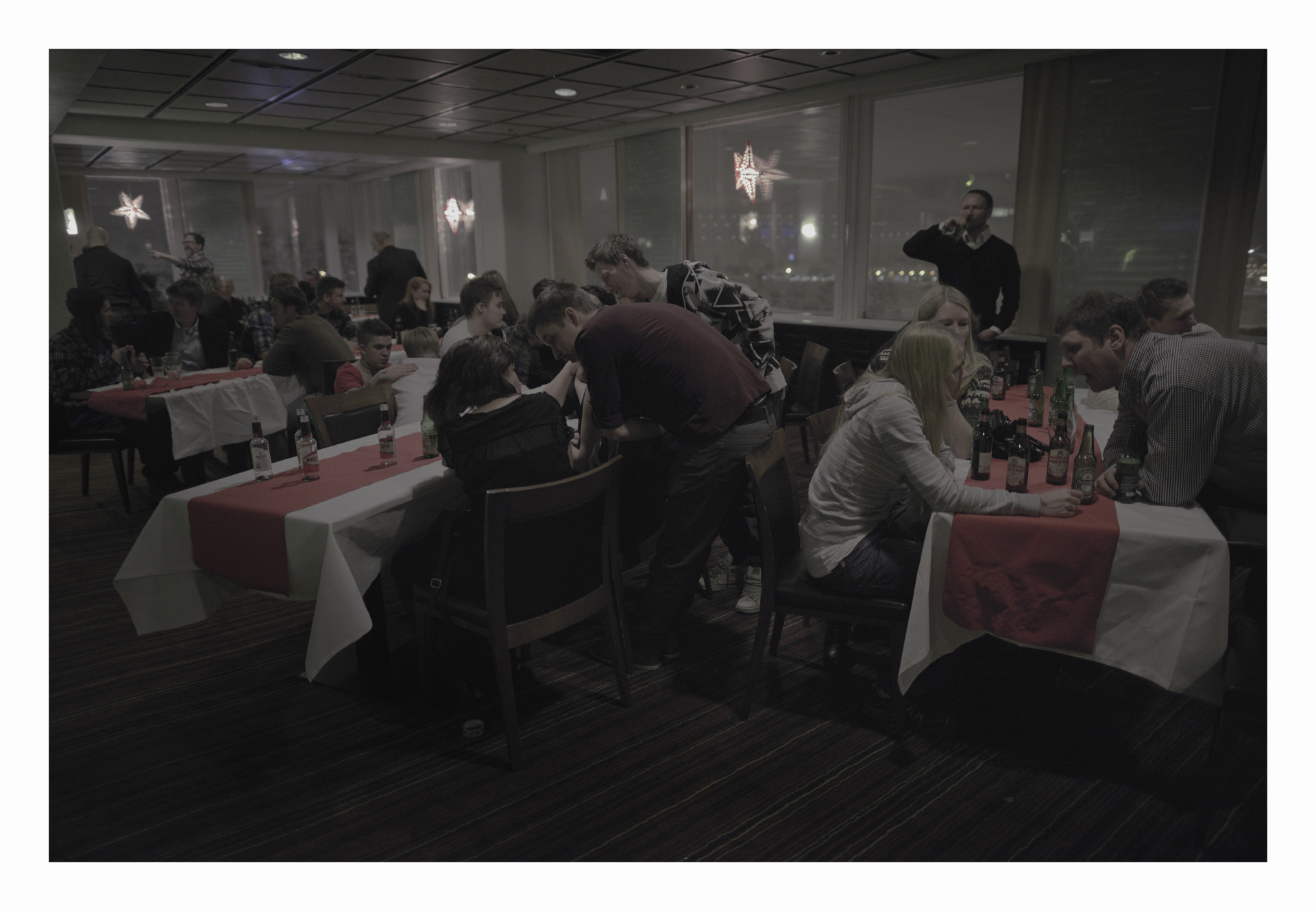 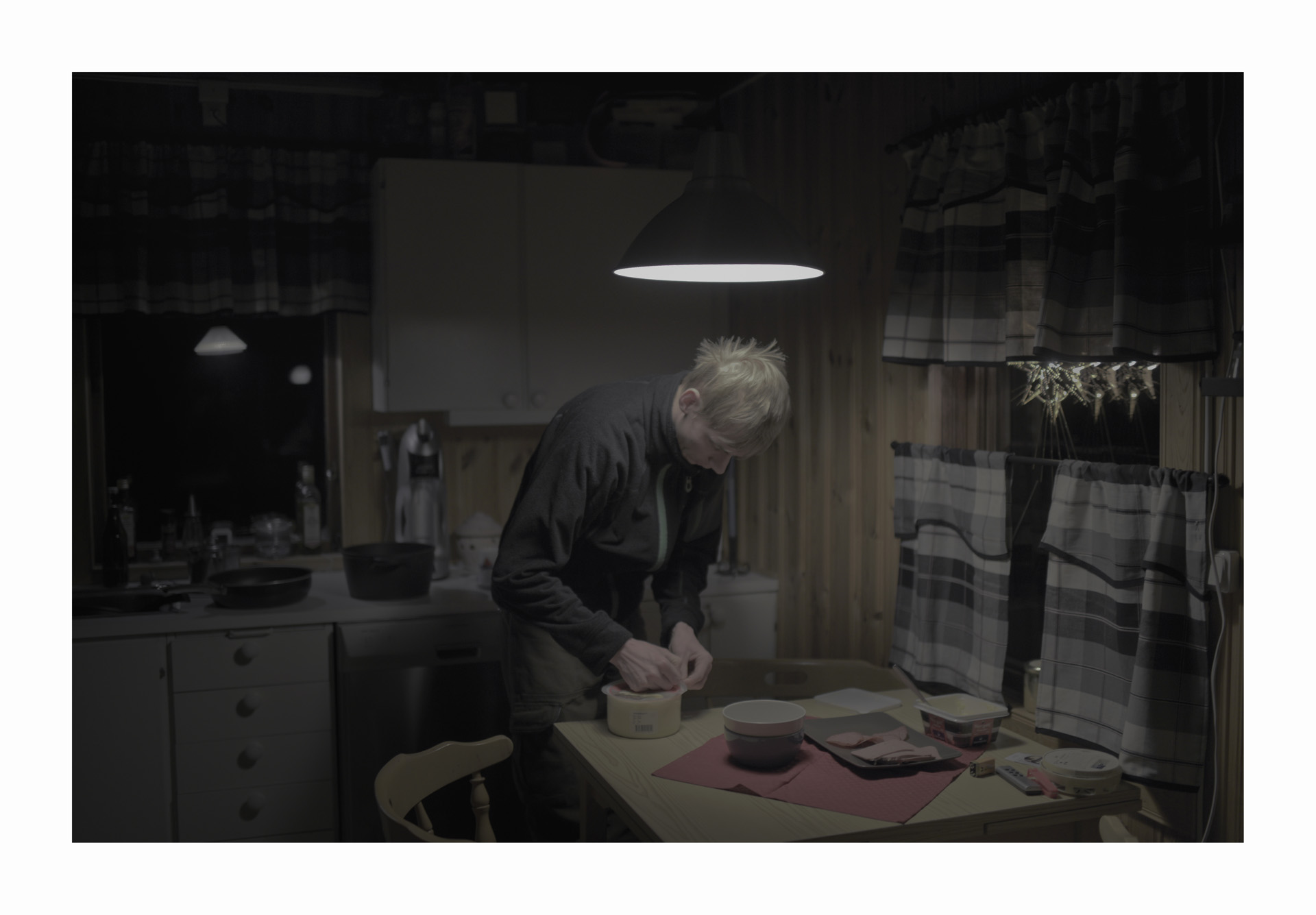 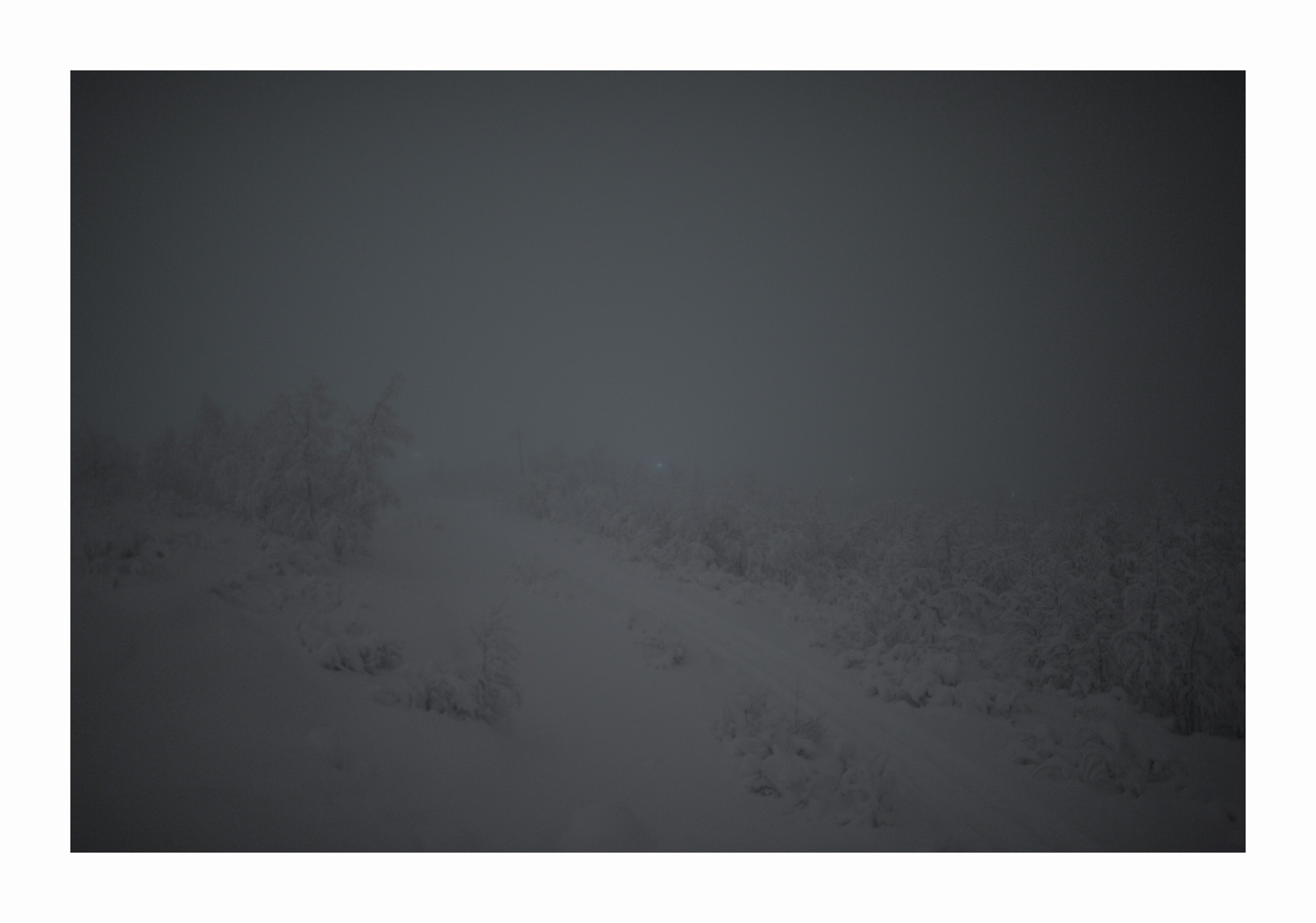 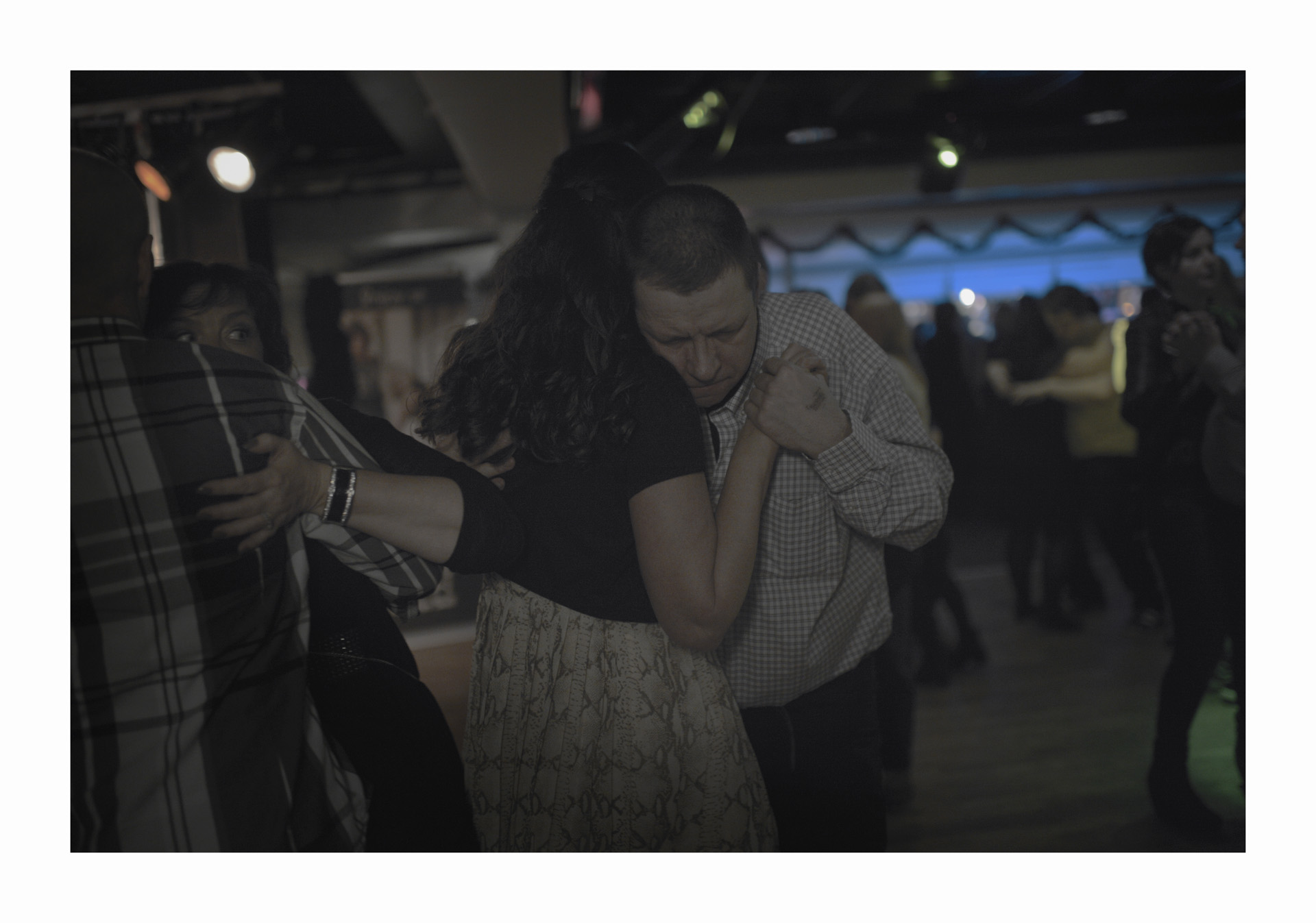 If you draw a line around the earth and starts from Kiruna, you end up above Iceland, north of Siberia and a little bit above the Arctic Circle.

From decmeber the 10 the sun never comes up above the horizon, and it returns in early January.

For those people who do not come from Kiruna, the idea that the sun never rises frightens and fascinates.

But even though the sun never rises above the horizon, Kiruna are lit up with the blue morning light, snow-covered mountains.

Talking about the dark with people on the street is not easy. Some love it – others shun it like the plague.